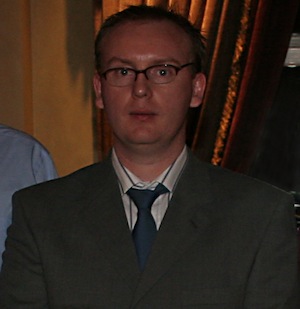 CARNDONAGH MAN WHO KILLED PARENTS WITH AXE ‘NOT GUILTY’ OF MURDER

A DONEGAL man who suffers from paranoid schizophrenia who killed his parents with an axe has been found not guilty of murder by reason of insanity.

Julian Cuddihy, who is 43, was charged with murdering 73-year-old Kathleen Cuddihy and 77-year-old James Cuddihy at their family home in Churchtown, Carndonagh on October 22, 2014.

After 40 minutes of deliberations the jury of seven men and five women came back with unanimous verdicts on both counts of not guilty by reason of insanity.

He will return to court on 20 June when a doctor will suggest a strategy for Mr Cuddihy’s long-term treatment and care.

The trial heard that he took to sleeping with an axe for protection.

Julian Cuddihy admits killing his parents but had pleaded not guilty to murder by reason of insanity.

Dr Damian Mohan also revealed that Kathleen and Jimmy Cuddihy had cancelled a mental health appointment for their son six days before their death.

He told the court that they were concerned about the stigma associated with mental health.

Mrs Cuddihy, in particular, did not want him to be committed and worried that he would resent them if they had him hospitalised against his will.

At that time Mr Cuddihy was refusing to eat because he believed his mother was trying to poison him.

The court heard that he could not sleep because he worried that people were stealing his thoughts while he slept and he believed he could prevent aliens from reading his mind if he joined the IRA.