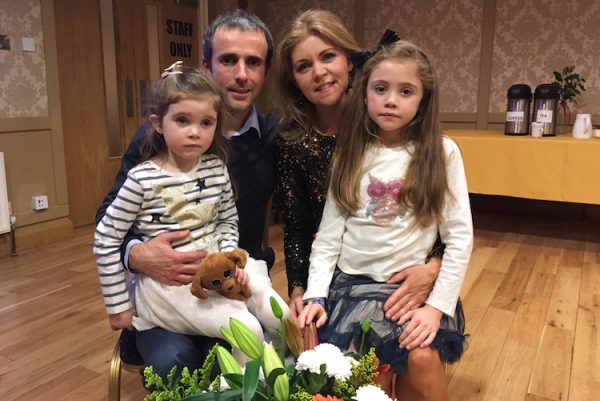 Finn Valley’s women won eight senior cross-country titles in a row from ’93 to ’00 and McGranaghan scored on six of them.

In all, she won 12 Irish Cross-Country titles.

“It’s a special moment for my family,” Catriona said after becoming only the second female to join an elite list, one that includes her father, Peadar, a founder member of Finn Valley AC.

“They’ve been through everything with me. I missed a lot of family events because of my running, but they always understood and supported me.

“I was very fortunate to walk onto the path my family led for me.

“It set me up for life. Athletics was very good for me and discipline was one of the best things I took.

“At a very young age I was competitive. I didn’t always win at juvenile level.

“Coming into junior level I got the hunger for success. Being second and third wasn’t an option any more.”

Kay Byrne scored in all eight of those famous Finn Valley teams and goes back a long way for her memories of the young McGranaghan, at Porter’s Field just behind their home at Hillhead in Castlefin.

“She couldn’t have been more than four or five when she came out of the hedge at her house,” Byrne recalled.

“We used to train there with Peadar. We’d be up running around and this wee doll came out with wellingtons on and was a flier then!

“Catriona really deserves it. She has achieved so much and was a fabulous junior athlete. She was way ahead of anything else.

“She was an athlete we had to hold back. She trained with seniors before she was a senior and she would have run ‘til she dropped.” 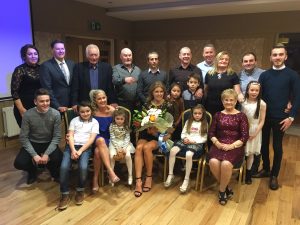 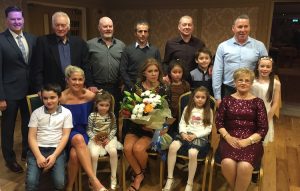 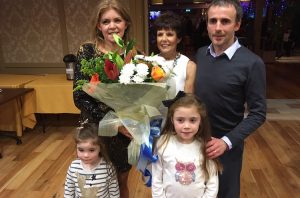 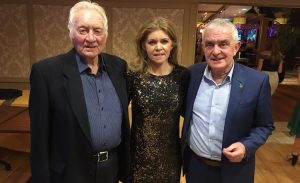 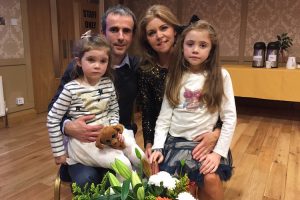