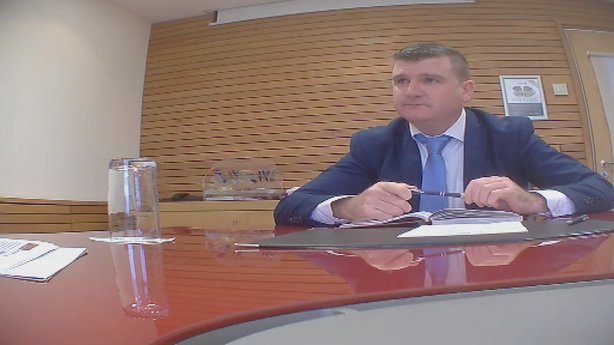 Donegal County Councillor John O’Donnell has been granted legal aid and had his case for alleged assault adjourned.

Judge Terence O’Sullivan heard from Cllr O’Donnell’s barrister who said the assault causing harm charges against his client will be contested and a trial will take up to four days.

O’Donnell (36) of Kilmacrennan is charged with assaulting Emmet Gallagher at Sultan’s take-away in Letterkenny on February 23rd, 2015 causing him harm.

He is also charged with assaulting Sean O’Donnell causing him harm at Gortlee, Letterkenny on the same date.

An application for legal aid for the councillor was approved by Judge O’Sullivan after the court heard Mr O’DOnnell receives an income of €400 a week as a county councillor.

The court heard the councillor is in a personal insolvency protection regime.

Judge O’Sullivan approved legal aid for a solicitor and one counsel.

The cases against John O’Donnell and Conor Ferguson were adjourned until June 14th.