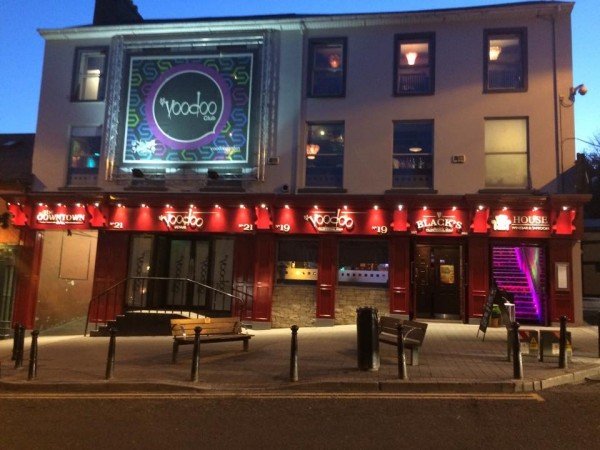 Letterkenny businessman Jason Black has confirmed that he has sold the popular Voodoo Venue.

Jason and wife Sharon, Directors of J&S Black Ltd, told Donegal Daily that after 14 years in business and as the biggest employer on the Main Street of Letterkenny, have decided to sell the businesses as a going concern.

The Voodoo Venue has been sold to Gavin and John McEnaney (Corduff Enterprises Limited), Carrickmacross, Co.Monaghan, who own and run similar type entertainment outlets, namely Vanity Nightclub and Fiddlers Elbow.

A statement on behalf of the couple said “As loyal and local employers on the Main Street of the town they both grew up on, Jason and Sharon would like to take this opportunity to thank their management and staff for their service, hard work and dedication over the years.

“They would also like to thank the general public, local & national media, local representatives, the musicians, artists & djs that graced that very famous Voodoo stage.

“Voodoo Venue has enjoyed being the market leader nationally for its creativity, diversity and has been recognised as Ireland’s leading award winning entertainment venue. 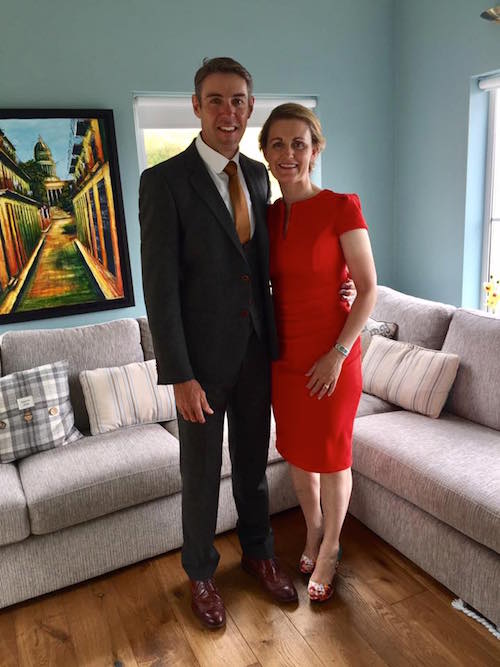 “Their small yet family-like corner shop on the Back Road was the recipient of numerous customer care and best practice awards leading the way in the 24hr food deli and all night service. However all this could never have happened without the incredible loyal support from their local customers and Jason and Sharon would like to thank them for making their business a destination.”

Jason stated that working and trading on the Main Street of Letterkenny filled him with great pride, being able to express his business passion and develop new and invigorating concepts – the likes of the Old Downtown bar, Vintage and House wine-bar, the Greenroom live music venue and the development of that very famous live music stage in the lounge that brought Voodoo numerous IMRO national awards.

“The most enjoyable experience was the ability to open doors thereby developing new spaces for artists to be able to express themselves freely and it was a joy to witness the joy filled faces of visiting customers. It is a feeling that will stay with him forever.

“Being in a position as a local business to help numerous charities, fund local sporting events and organisations, and having been involved in local tidy town and chamber led initiatives, it has been so rewarding to help give back to a community we both dearly love.

“Family means everything to Jason and Sharon, they have always had the support of both their families and friends & they will be forever grateful for this. The couple also have four young children and after a very busy and time consuming fourteen years serving the general public, they both intend to take some well deserved time out before refocusing on their next venture.

“Lastly they would like to take this opportunity to wish the new purchasers the very best of luck and they have no doubt that customers, staff and agents alike will continue to support them in their endeavours.”