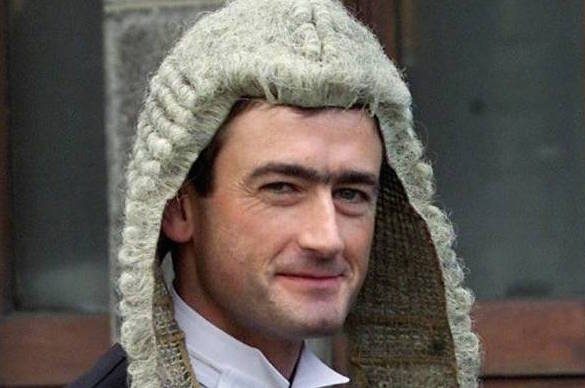 A new Circuit Court Judge has been appointed to County Donegal to take over from the recently-retired Judge John O’Hagan.

Judge John Aylmer is no stranger to the county as he has provided relief cover for the region for Judge O’Hagan many times in recent years.

His first sittings will take place during the next circuit court sittings in October.

Judge Aylmer will look after four counties in the Northern Circuit Court area including Donegal, Cavan, Leitrim and Monaghan.

Seen as a ‘no-nonsense’ Judge, he ordered summons to be sent to a number of people who did not turn up for jury duty during a circuit court sitting in Letterkenny last year.