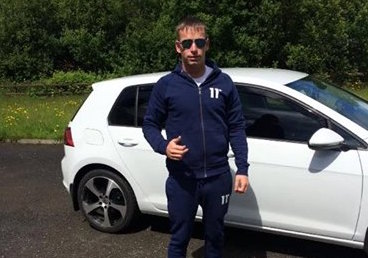 A court has been told that a prisoner who escaped from Letterkenny District Court is still on the run.

William Reilly was due to appear in court today charged in connection with alleged criminal damages and assault charges.

The 25-year-old, who has 35 previous convictions, fled from the courthouse in handcuffs on Monday last, January 29th after giving Gardai the slip.

Reilly contacted The Star newspaper and revealed he had been hiding in garden sheds and even walked past the local Garda station later that day.

He was due to appear in court again today but Garda Inspector Goretti Sheridan said he was awol.

Reilly had told The Star he is considering handing himself in but bragged he could easily stay away from Gardai for two to three years if he wanted to.

The father-of-two is believed to be hiding out somewhere in Donegal.

Reilly’s father was in court for today’s hearing.