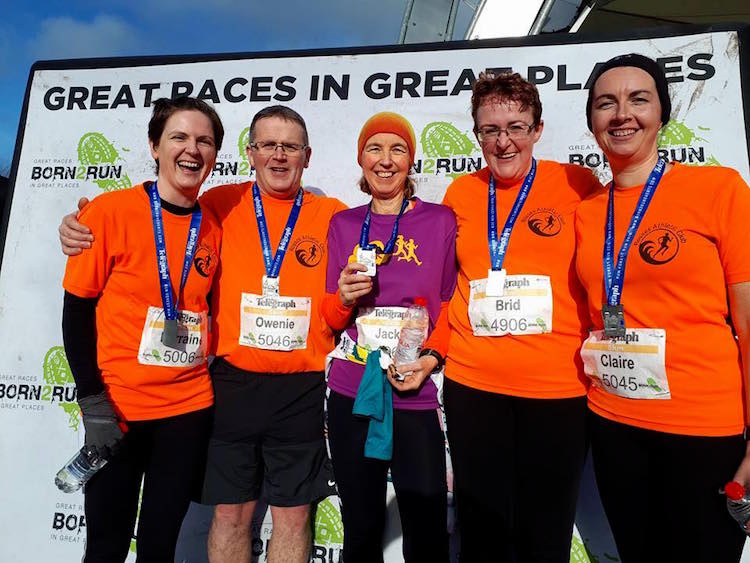 The weekend past saw the NI and Ulster Juvenile Championships take place in Athlone with even ages Saturday and uneven ages Sunday.

On both days Rosses had a bus load travel and there was some great performances overall with many personal bests and additionally a number of medals.

First up on Saturday was Aine boner, 4th in shot and qualifies for All Ireland, then Sheila Gallagher threw a PB 6.35m in shot in her first ever Ulsters and finishing 4th in shot. Aoife McGee won a fantastic Gold in the 60m with a huge surge in last 10m. Leah McGarvey got silver in long jump with new PB of 4.74m as well as reaching 200m final. There was gold also for Amber Gallagher as she smashed her old PB with fab throw of 10.14m.

There was silver for Patrick Marry in Shot Putt with a great silver medal run for the u16 girls relay team. Day 2 saw Johnson Bangor’s great form continues and the talent lad brought home 2 golds – Gold in 60m & 200m and a 4th in Long Jump.

John Gallagher returned to form with Silver in 60m. Jordan Gallagher came 4th place and qualification for All Ireland’s with a great throw of 10.35m.Amy Greene ran with determination as always and was rewarded with a bronze in the 800m – this girl always good for a medal and goes again next weekend in National Cross Country Championships.

Emma Brown ran a strong race and got herself into 4th place and All Ireland qualification in the 200m. Overall there was a number of improved and great performances from Ella McLaughlin, Dean Timoney, Fynn Moulton, Emma Bonner, Rachel Bonner who narrowly missed out on qualification.

Great experience for you all and look forward to next few months in Track and Field. Overall the medal tally came in at 4 Golds, 4 Silver and 1 Bronze – not a bad weekend’s work. Credit to athletes, parents and coaches who are putting in the effort. Well done to all.

While the Juveniles were bringing in the medals in Athlone, the adults were making an early season outing in the Glenmore 10 mile. It was brilliant to see over 40+Rosses AC and local runners with some attempting the distance for the first time, while many others achieved personals bests.

The orange was out in strength, camaraderie strong and some good early season performances up front by Eamonn McGee, Charlie Postie, Finlay Marshall, Eamonn O’Donnell, Shane O’Donnell and Fergal McGee to name a few. Kathleen Rodgers continues to produce great times with strong performances by Cathy Breslin, Fiona McGinley, Rosaleen Beirne and Donna Boyle leading the way as many people happy to get early season markers. Well done all – hard work paying off with training continuing in Dungloe and Gweedore each week.

Registration for the year is now due. The cost of the membership goes towards club insurance, equipment and administration costs. The athletics timetable runs all year around with membership renewal due in January of every year. The club have to register all members with Athletics Ireland, below is a breakdown of the affiliation fees the club pays on behalf of each member to Athletics Ireland from the membership fee. 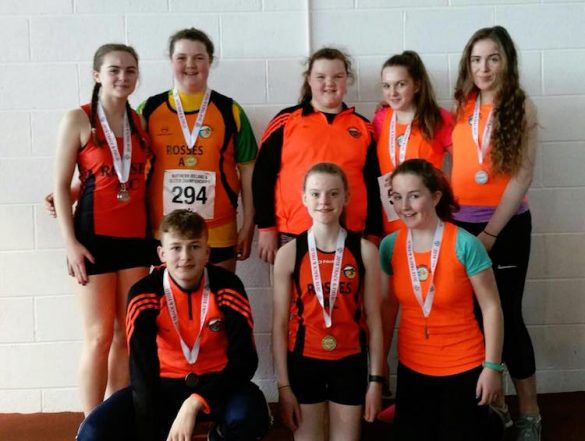 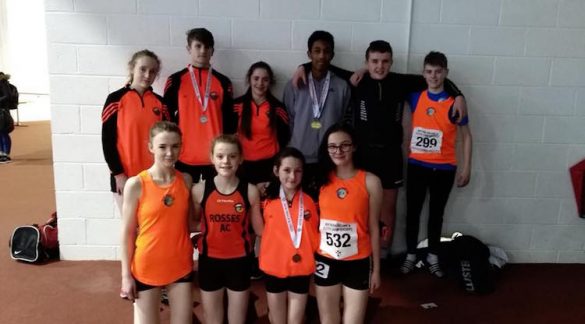 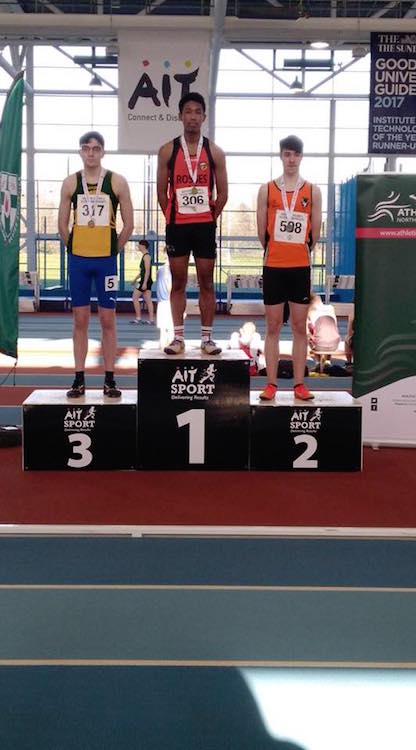 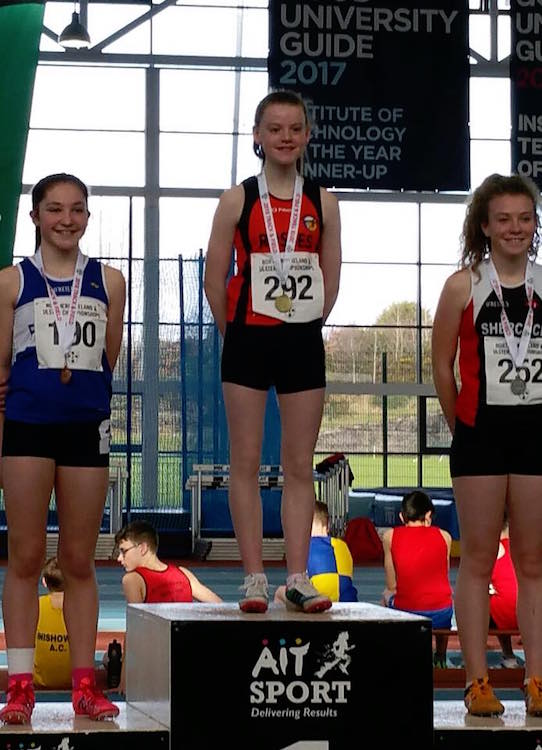 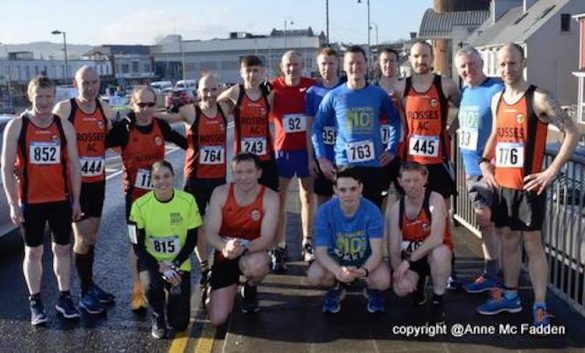 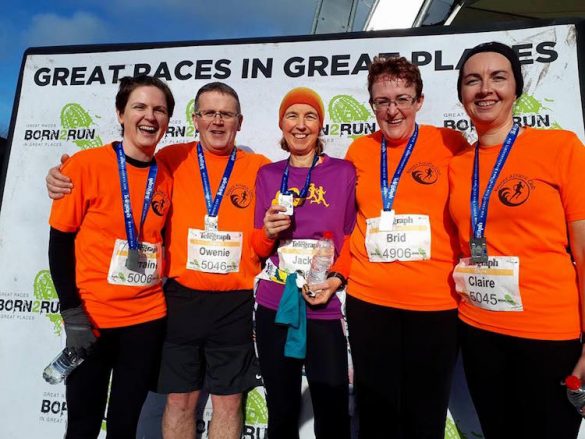