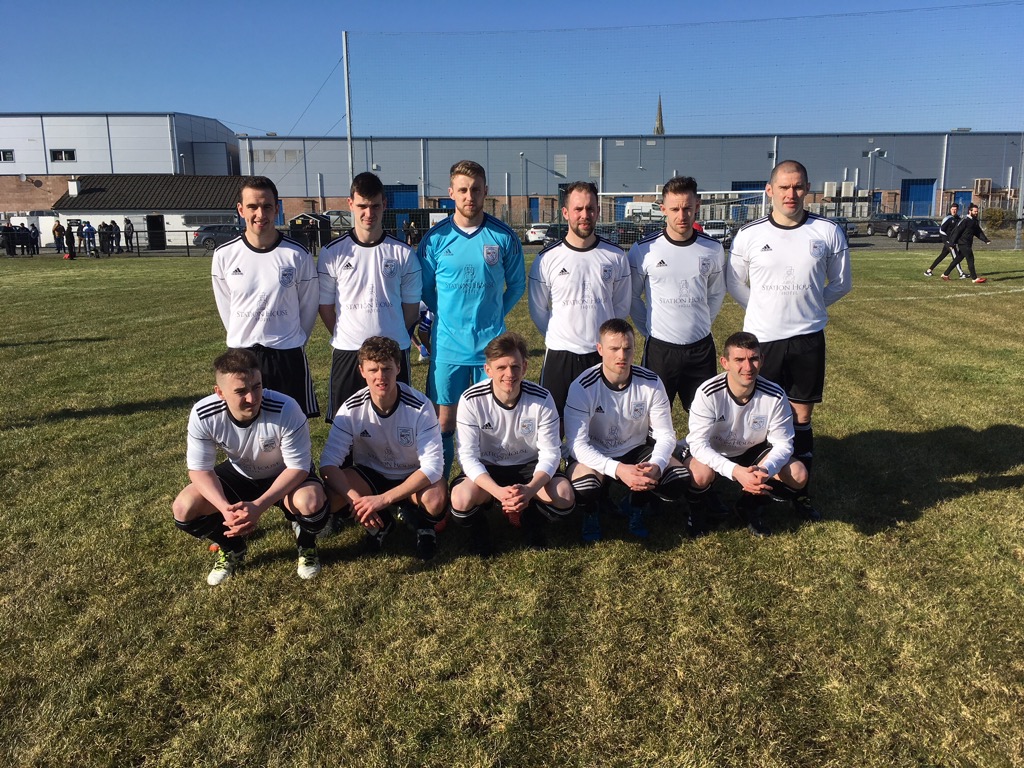 Veteran striker McElwaine netted a free kick in the first half and drilled home a second-half penalty as Eamonn McConigley’s men put Home Farm to the sword.

“We’re just delighted to get the win and get into the semi-final,” said McElwaine, who played in Rovers’ 2016 final defeat to Crumlin at the Aviva Stadium.

“It was about doing a job. You don’t care how you do it. I was lucky to get the goals, but we deserved it.

“It was lovely to see a good crowd out and we’ll look forward to the draw next week. It’s a good place to be.”