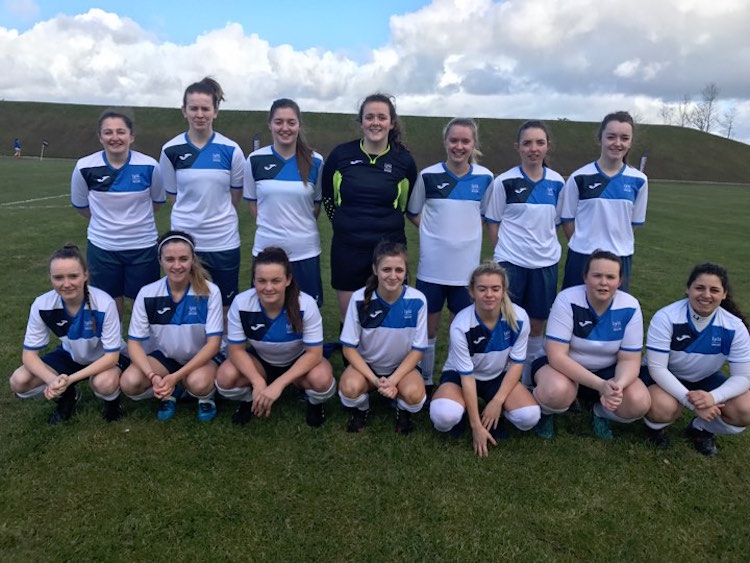 Letterkenny Institute of Technology advanced to the Rustlers O’Regan Shield final at the Inter-varsities in Galway this afternoon.

The 2017 North West Women’s Super League Player of the Year Zoe Green netted a hat-trick for the LyIT side.

Green put them in front after only three minutes and the left-flanker added another soon after.

Lauren Cregan and Amy Boyd made it 4-0.

While Blanchardstown pulled one back, Cregan and Zoe Glynn made it 6-1 LyIT by half-time.

Green completed her treble and Aisling Grieve added the eighth late on.

On Monday, the same two sides meet in the Division One final at Abbotstown.