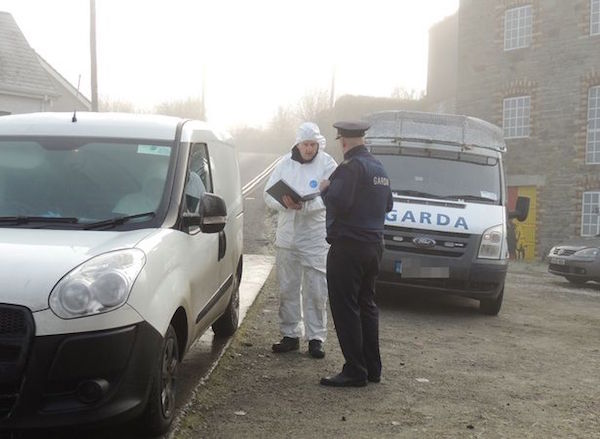 A coroner has issued a plea to the public to help homeless people if they can as Ireland faces into another freezing cold snap.

Dr. Denis McCauley, coroner for County Donegal, issued the plea following the inquest of a man in Buncrana.

The inquest found that Mariusz Ejdys, aged 33, died as a result of alcohol poisoning with hypothermia a likely complicating factor.

Mariusz, who was a carpenter originally from Poland, was found in an abandoned building on November 24th, 2016.

Mariusz Ejdys had come to Ireland in 2007 and was joined by his brother Lukas a few months later.

Lukas told the inquest at Buncrana Courthouse how he hadn’t been able to contact him for a week and was worried. 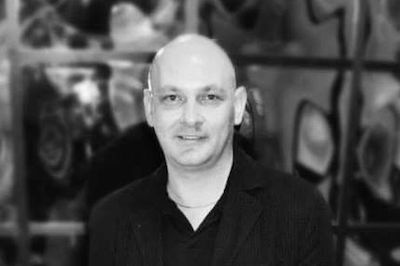 He contacted Gardai and then went to look for him and a friend told him about an old mill where he said Mariusz would go to drink.

It was there he made the grim discovery of his brother’s body lying on the ground in the disused mill.

He said he knew he was not alive, was cold to touch and didn’t respond when he had touched him.

The inquest was told that a Garda investigation found that Mariusz Ejdys had left the house he was staying in because he was told he could only stay if he was off alcohol.

A toxicology report found a level of 482mg of alcohol in his blood.

Coroner Dr McCauley said that Mr Ejdys was homeless but healthy, he had worked but alcohol forced his life downhill.

He said he wanted to issue a plea to the public on the eve of another cold snap, to do what they can for homeless people.

He added that people who found themselves homeless often had other issues such as addiction but that people should be cogniscant if that and if we can help them in any way we should.