Letterkenny comedian had everyone in stitches on Ireland’s Got Talent

Letterkenny comedian Andy McGranaghan left the audience and judges in stitches after his performance on tonight’s episode of Ireland’s Got Talent.

Accompanied by wife Pamela, Andy admitted that he was a “wee bit nervous” before getting on stage.

However, once he stepped out into the spotlight, any trace of nerves disappeared as he delivered a series of witty rib-ticklers; prodding fun at the Gardaí’s inflated breathalizer numbers, how an English tourist might find directions to a hospital in Free Derry, and the north west’s biggest ‘pop-up’ viagra shop! 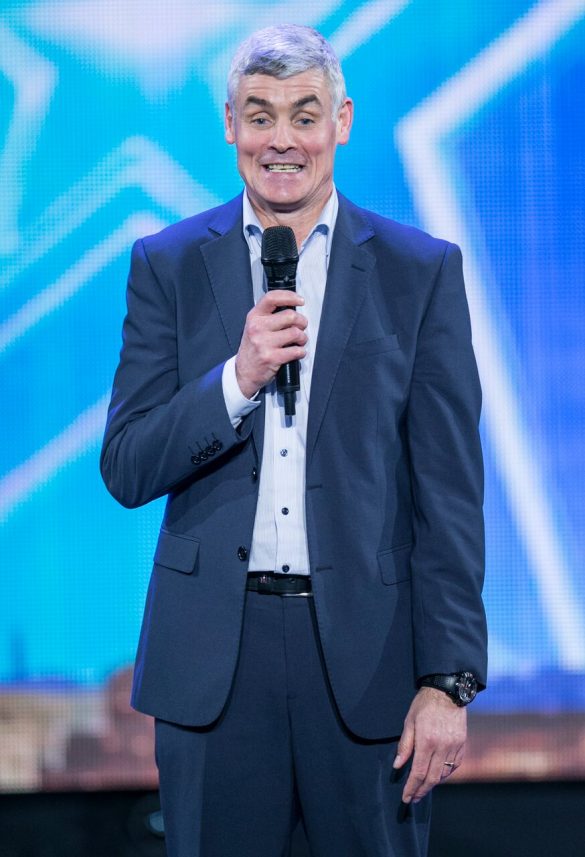 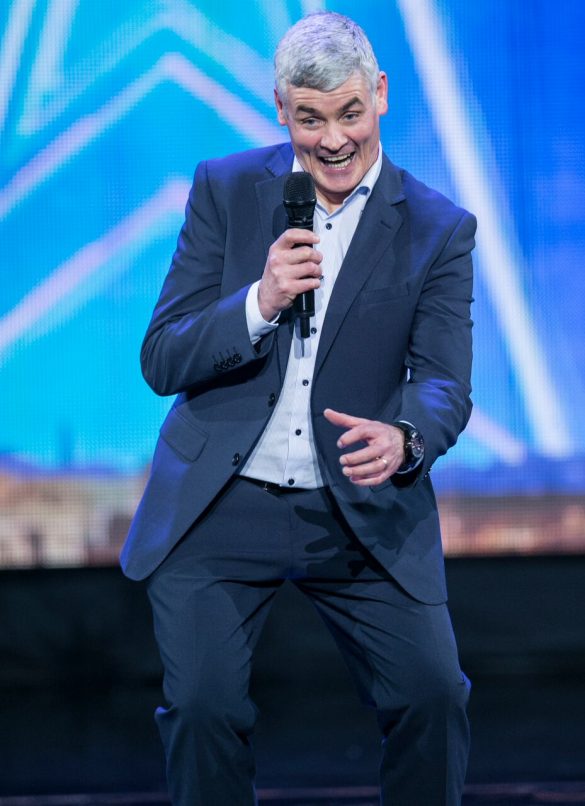 Fellow comedian Jason Byrne said that he admired Andy’s confidence, enthusiasm, and facial expressions, saying he had a “lovely energy.”

Michelle Visage was a fan of Andy’s cornier jokes, saying: “You’re really cheesy and that’s my favourite thing in the world… it’s fantastic watching you in your element!”

“His wife is going to have to deal with that big head tonight huh,” Michelle laughed as Andy left the stage beaming.

To watch Andy’s full performance, you can catch up on the TV3 Player.

Letterkenny comedian had everyone in stitches on Ireland’s Got Talent was last modified: March 19th, 2018 by Elaine McCallig
Tags:
andy mc granaghancomedianireland's got talentletterkenny