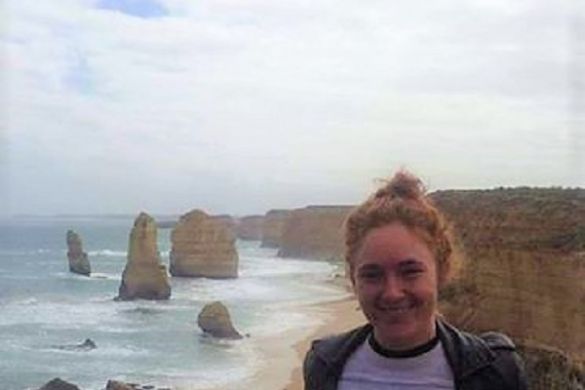 A farmer who found the body of Donegal backpacker Danielle McLaughlin gave evidence today at the Sessions Court of Margao, South Goa.

Today was the second evidentiary hearing in the trial of Vikat Bhagat, who has been charged with murdering and raping the Donegal woman.

The 28-year-old was found lying dead — with her hands and legs neatly outstretched — in an isolated stretch of land between Agonda and Canacona beaches.

Independent.ie reports that Prashant Komarpanth, the farmer who found the body on the way to his farm on the morning of March 13, about 150m off of the main road, was the first witness presented by the state.

His cross-examination, was carried over from the first hearing (on April 6) by the defendant’s attorney – advocate Arun Brar De Sa.

Panchanama or the mediator’s report is statement of persons present at the scene of offence, and is a very important piece of documentation for criminal legal proceedings in India.

It is used by the courts to check veracity and truthfulness of the action taken by the officers at the scene, and is required to be noted by two independent witnesses at the crime scene.

Prashant Komarpanth testified before the court: “The photos of the body being taken and the panchanama was completed between 9:30pm – 10pm though the body was left untouched. The police removed the body only by 2pm the same afternoon.”