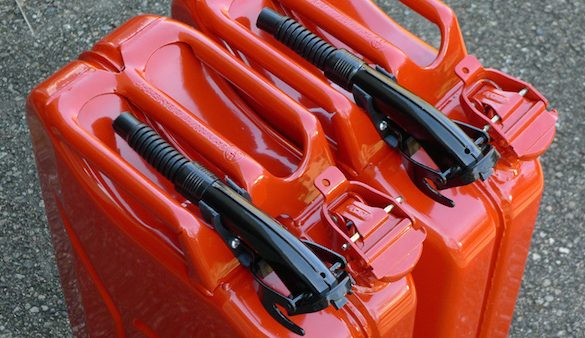 Man threatened to burn down house in row over rent money

A man threatened to burn down his rented home with two cans of petrol in a row over rent.

Manabat, aged 48, had been living at Willowbrook in Letterkenny for just 10 days before the incident.

The accused had threatened to burn down the property belonging to Shaun Patton on November 25th last.

He flipped and brought two cans of petrol to the house claiming he was not happy with the accommodation.

He was also charged with attacking another tenant at the house, Attiq Ahmad.

Solicitor for the accused, Mr Patsy Gallagher, said his client was a technology expert who was from the Philippines but was a German national.

He claimed Manabat had been complaining about the noise outside his window for a number of days since he had moved in.

The accused, who had no previous convictions, apologised to the court and said he did not know what had come over him.

Describing them as serious charges, Judge Paul Kely adjourned the case until June 25th to allow for a Probation Report.

Man threatened to burn down house in row over rent money was last modified: May 3rd, 2018 by Stephen Maguire