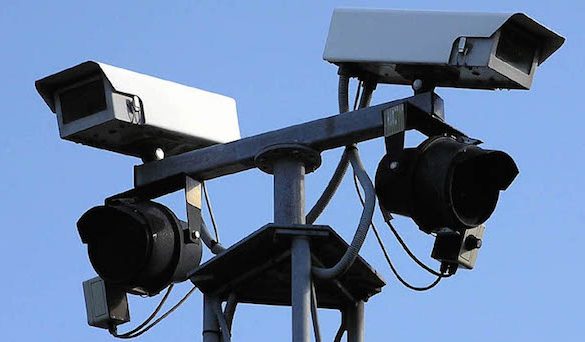 A man who claimed he was involved in a car crash was caught after Gardai viewed CCTV footage and found no crash took place.

Co Donegal man Stephen Devine claimed he had been involved in a traffic accident and made a statement to Garda Sinead Smith.

However, when CCTV of the area at Castlefin was viewed, no evidence was found of a crash.

Garda Smith told the court that a claim was submitted to the Motor Bureau of Ireland by Devine but that this had been withdrawn.

She added that she was informed that Devine, who has no previous convictions, had submitted a personal injury claim but that this had been withdrawn.

Solicitor for the accused, Mr Kieran Dillon, said his client accepted the facts and said the consequences of this could have been avoided.

Judge Paul Kelly said “This is not a victimless crime.”

He fined Devine, of 15 Eurney Court, Strabane, Co Tyrone total of €250 for making a false statement at Lifford Garda station on October 12th, 2016.