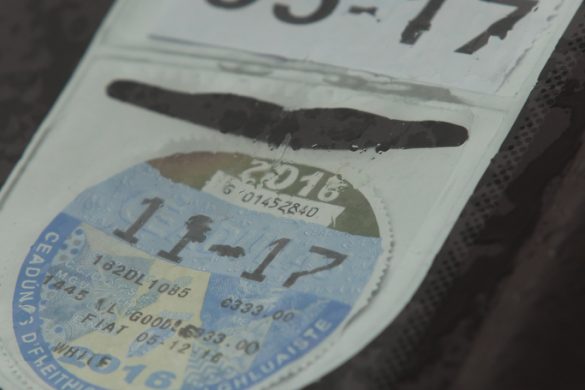 Man told Gardai he did not need insurance to drive

A man stopped on four separate occasions for not having car insurance told Gardai he did not need it because drivers in his own country did not need cover.

Abel Covaci appeared at Letterkenny District Court in Co Donegal charged with not having insurance.

The 21-year-old father-of-two was stopped on four occasions in a three-month period and did not have insurance.

He was stopped by Gardai on January 15th in Milford and then in Letterkenny on March 1st, March 25th and April 3rd.

His solicitor, Mr Patsy Gallagher, said his client genuinely believed that he did not need insurance cover.

“He genuinely believed that he did not need it (insurance cover). He said that insurance is not compulsory in some parts of Romania,” he said.

Judge Paul Kelly said that while this may have been the case on the first occasion he was stopped, there was no excuse for the other three occasions.

The court was told that Covaci, of 15 Fortwell, Letterkenny, worked in a local car wash and earned approximately €100 per week and was not entitled to any other benefits.

Mr Gallagher added that he believed his client was genuine and pleaded with Judge Kelly not to impose a jail sentence.

Judge Kelly fined the accused €300 and sentenced him to six months in prison but suspended the term for two years.

He also banned Covaci from driving for five years.

Man told Gardai he did not need insurance to drive was last modified: June 29th, 2018 by Stephen Maguire
Tags:
courtGardaiinsuranceLETETRKENNY