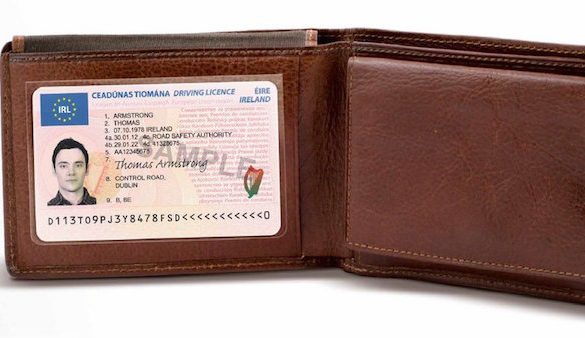 A Lifford man has been fined €200 after an incident during which he was caught driving with a fake driving license.

Raymond White, of Ballyduff, Lifford, was spotted by Gardai parked at a disabled bay at The Diamond in Lifford on February 13th, 2017.

He produced a license to Garda Sinead McLaughlin who told Letterkenny District Court that she had concerns about its authenticity.

The license was seized and sent to the Garda documents section and was discovered to be fraudulent.

The court was told that the original license belonged to a dead family member.

Judge Paul Kelly fined White €200 for not having insurance and struck out the charge of using a false license.