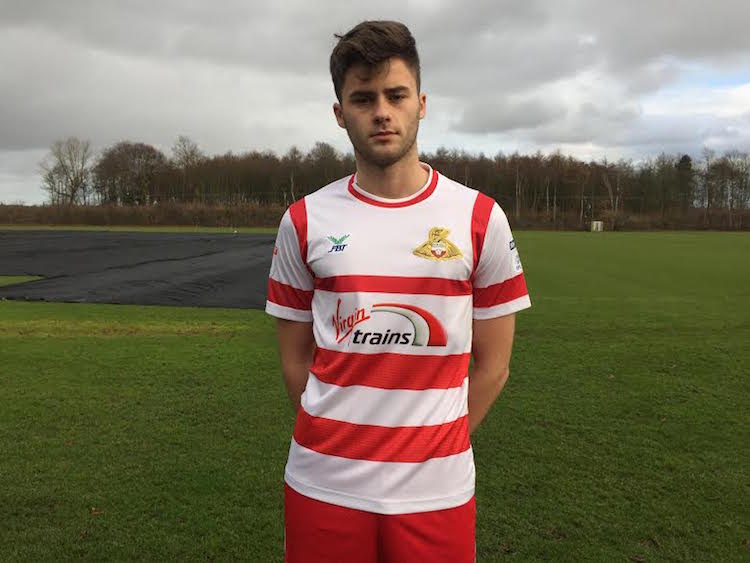 Grant McCann, the new Doncaster manager, put Blaney on for Andy Butler as he made wholesale changes at the break.

John Marquis and Ben Whiteman netted first-half goals for Doncaster, who added strikes in the second period from Alfie May, Mitchell Lund and James Morris for a 5-0 win at the splendidly-named Bigfellas Stadium.

Blaney moved to Doncaster from Finn Harps in January and will be hoping to make a breakthrough this season with the League 1 outfit.