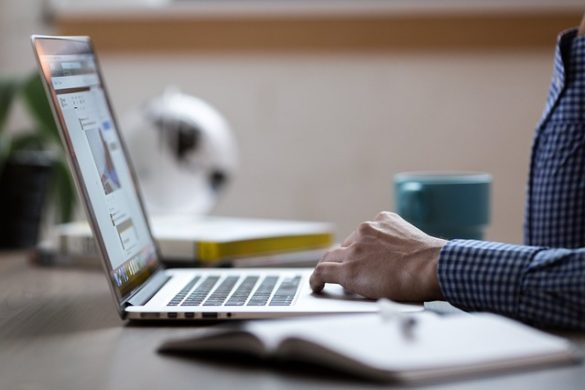 A sex offender who moved back to Ireland after committing a series of sex offenses in England has appeared in court facing child pornography charges.

McBride pleaded guilty to possession of child pornography on a laptop computer at his address at Oldtown in Letterkenny on August 22nd, 2013.

Barrister for the accused, Mr Shane Costello, SC, said this was not a “run of the mill” child pornography case.

The court was told that McBride was already under a supervision order and was being monitored by Gardai every six weeks.

He is currently signing on the sex offender’s register.

McBride had served a five-year jail sentence for sex attacks on young boys in England and was deported back to Ireland in 2002.

However, a further sex attack came to light in 2012 and he was extradited back to England and was jailed in 2013 for 18 months.

The Judge at that case at Maidstone Crown Court, Judge Philip Statman said he wanted to jail McBride for a much lengthier period.

However, the maximum sentence for indecency with a child in 1989 was two years.

It has since been increased to a starting point of 13 years.

Judge Statman told McBride “Had you committed these offenses today, I would have been looking at a starting point of somewhere in the region of 13 years, but those particular provisions are not available to me.

“I can’t go anywhere near that. I have to sentence you in accordance with the maximum sentence available back in 1989.”

A previous court in Letterkenny was told that McBride has 334 images of child pornography when detected by Gardai.

Judge John Aylmer remanded McBride on continuing bail until the next sitting of the court for sentencing and agreed to a request for a Probation Report on the accused.