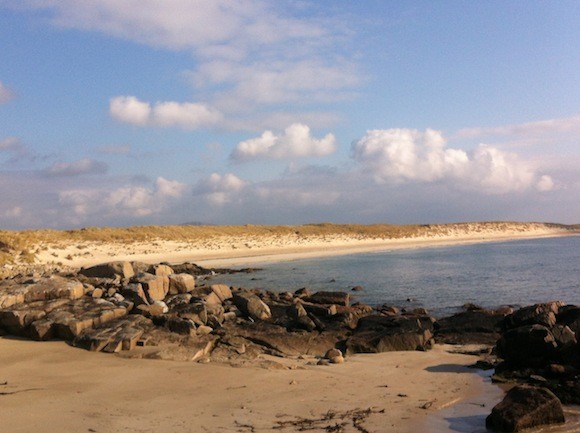 Council and NPWS to move in on illegally parked camper vans

Donegal County Council and the National Parks and Wildlife Service are to visit Gaoth Dobhair tomorrow to examine a site on which camper vans are parked illegally.

Up to 16 of the caravans have been parked up at Port Arthur beach for a number of days.

The area is made up of both private land and commonage.

The group, who are understood to be from outside the jurisdiction, have set up camp at the location in recent years.

However, Cathaoirleach of Donegal County Council, Seamus O Domhnaill, said that while he welcomes tourists to the area, these campervans are parked illegally.

He said “This is an iconic area of West Donegal which has been developed and maintained by the local community.

“I welcome tourists to the area but this is not a designated camping area and does not have the facilities to support such an operation.

“I am calling on the council to look into the matter again and to address the situation of these illegally parked vehicles.

“We want tourists including campers and campervans but we want them at locations which won’t leave a negative impact on the area.”

He added that the council has an obligation to support the good work done by the local community.

There are currently signs erected warning people not to park there.

We are awaiting a comment from Donegal County Council on the issue.