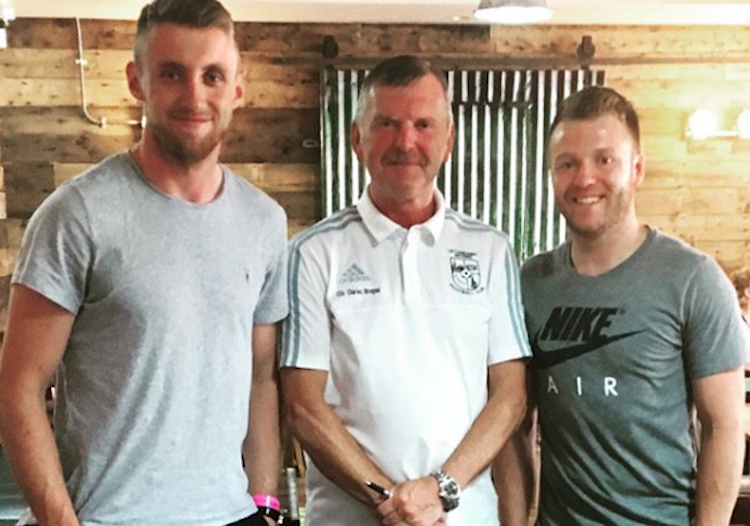 The Buncrana man, who had a previous spell at Leckview Park in 2014, has been snapped up by Rovers having left Irish League side Crusaders.

Bonner joined Crusaders in December after parting ways with Finn Harps. In a couple of spells at Harps, Bonner made 50 appearances.

Bonner lined out for Wexford Youths in the 2015 First Division-winning season and played 28 Premier Division appearances in 2016 for the Ferrycarrig Park side.

Now, however he has signed at Letterkenny to give Eamonn McConigley’s team a big boost ahead of another USL title tilt.

Rovers missed out on the USL last season after losing out to Cockhill Celtic in a play-off at Dry Arch Park.