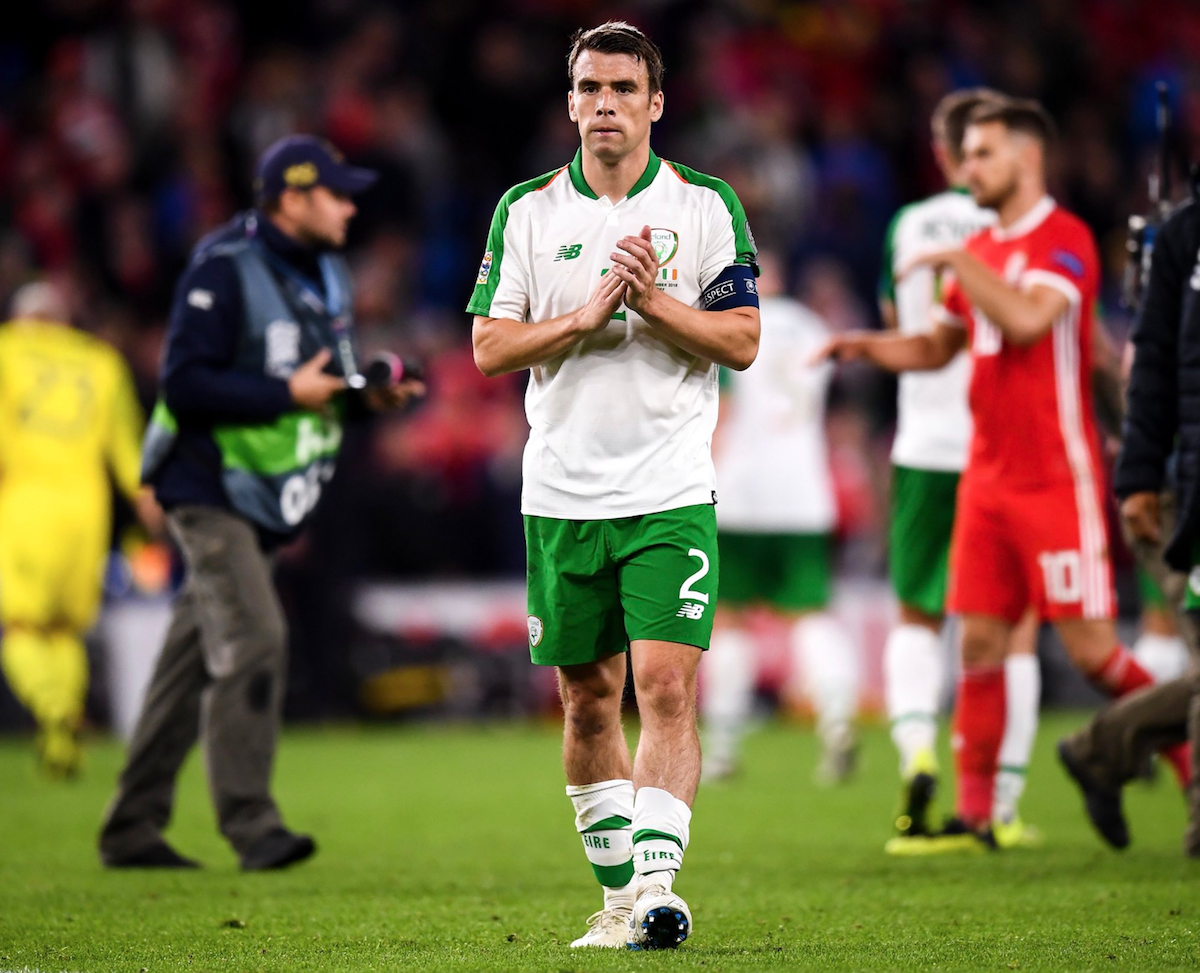 Republic of Ireland captain Seamus Coleman distanced himself from excuses after last nights 4-1 defeat to Wales in their opening UEFA Nations League game.

The performance was nothing less than worrying for Martin O’Neill and co as Ireland’s defence crumbled inside 45 minutes – 3-0 down at the halfway point.

Ireland had kept Wales at bay for 26 years, with the Welsh failing to gain a victory over their Irish Sea neighbours in a competitive fixture – only scoring twice in their last seven meetings.

But Ireland gift wrapped Wales the victory on this occasion in which Tom Lawrence and Aaron Ramsey scored either side of Gareth Bale’s sublime goal – the Real Madrid star sashaying in-field and striking from 20-yards.

Connor Roberts added a fourth for the Welsh in the second half, while former Finn Harps midfielder Sean Williams got a consolation for Ireland – scoring his first international goal. 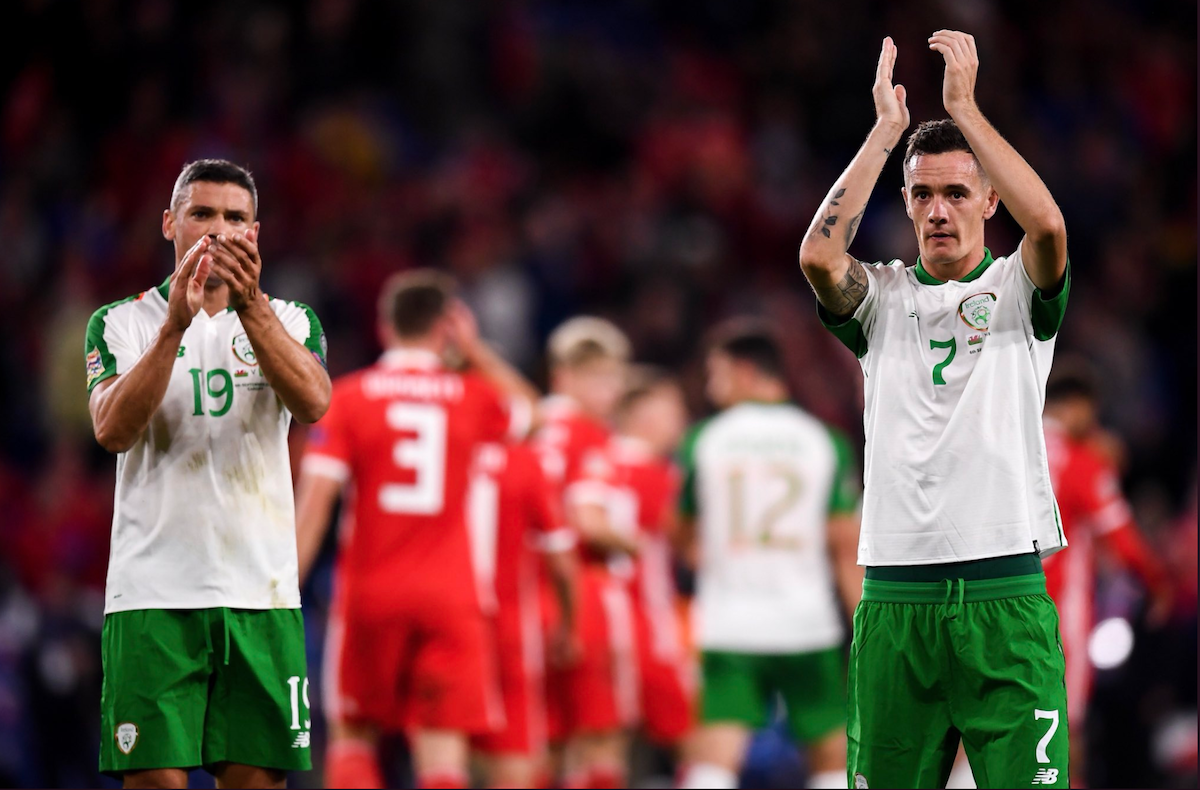 Speaking to RTE Sport, the Everton full-back admitted they were second best against a very young and hungry Ryan Giggs’ Wales outfit.

“Not a great night at all, I thought we were second best throughout,” he said. “We gave away a few sloppy goals in terms of they went back to front very quickly and they punished us.

“All around I think they were better than us tonight. The disappointing bit for me was on the ball we weren’t good enough and as individuals on the night, on the pitch, we weren’t brave enough to get on the ball and demand it.”

Gareth Bale proved yet again the focal point for Wales, causing Ireland’s backline major issues, linking the Welsh attack and midfield, but the Killybegs native insisted Ireland should have been able to manage the Welsh frontman better.

When quizzed on whether Wales had a world-class star in Bale, he said: “They do yeah but they had a world class player in Gareth Bale in Dublin that night and we were a lot better. We can’t use that as an excuse, he’s a great player but we needed to be better in possession.

“For me, the biggest disappointment was when we had the ball we weren’t good enough, we didn’t get each other enough options and be brave enough and  try to get on it.”

“We are missing a lot of players and any team would miss the players that were missing but you don’t want to use that as an excuse.

“We all are very proud to put on the green shirt so when we do we need to make sure we’re good enough and I don’t think we are tonight.”