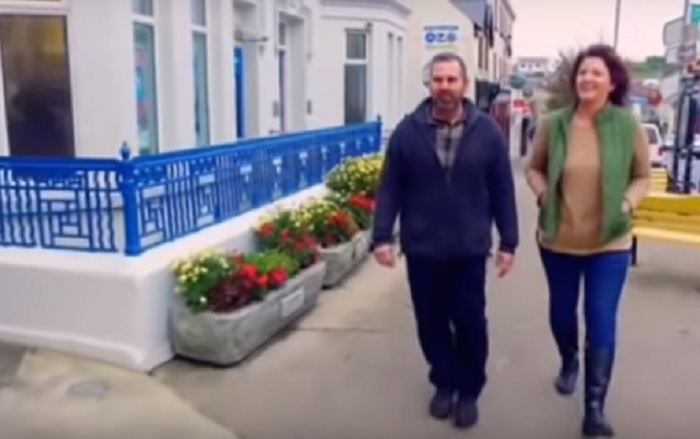 Franck and Lisa Trainor recently fulfilled their dreams of leaving the United States and moving to Dungloe on the Donegal coast.

Franck, a former military soldier and Police officer, and Lisa, a one-time registered nurse, decided to make the move to the North-West of Ireland when the sweltering heat of Surprise, Arizona became ‘intolerable’.

“It was actually the first place that we came to when we came to Ireland,” Trainor said. “Dungloe is a special place for us.”

As Franck had several service deployments across Panama, Honduras and Iraq, Lisa was in nursing school and raising two kids on her own, which prompted the decision for a family vacation.

“One year I booked a castle for us to stay in,” she said. “It was magical. Over the years this just became our place to come back too.”

After 33 years of marriage and raising a family, the Trainor’s appeared on the hit US show ‘House Hunters International’ which was broadcasted on the American HGTV channel in an attempt to find their perfect cottage.

While Lisa wanted a picturesque water view, Franck wanted to be close to the town so he could access the best beer Dungloe had to offer.

The Trainor’s sold their home in the United States and to relocated to Donegal, after falling in love with the landscape during a holiday following one of Franck’s U.S military deployments.

Assisted by local estate agent Kenneth Campbell, the pair found the classic cottage close to town they were looking for. 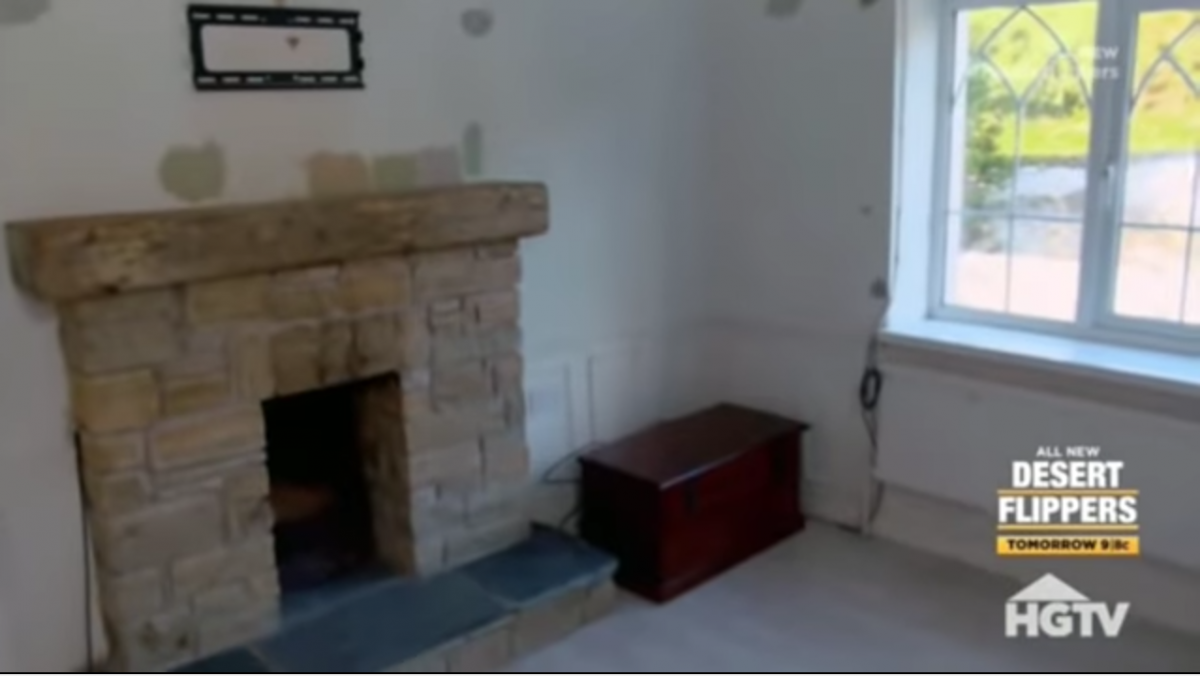 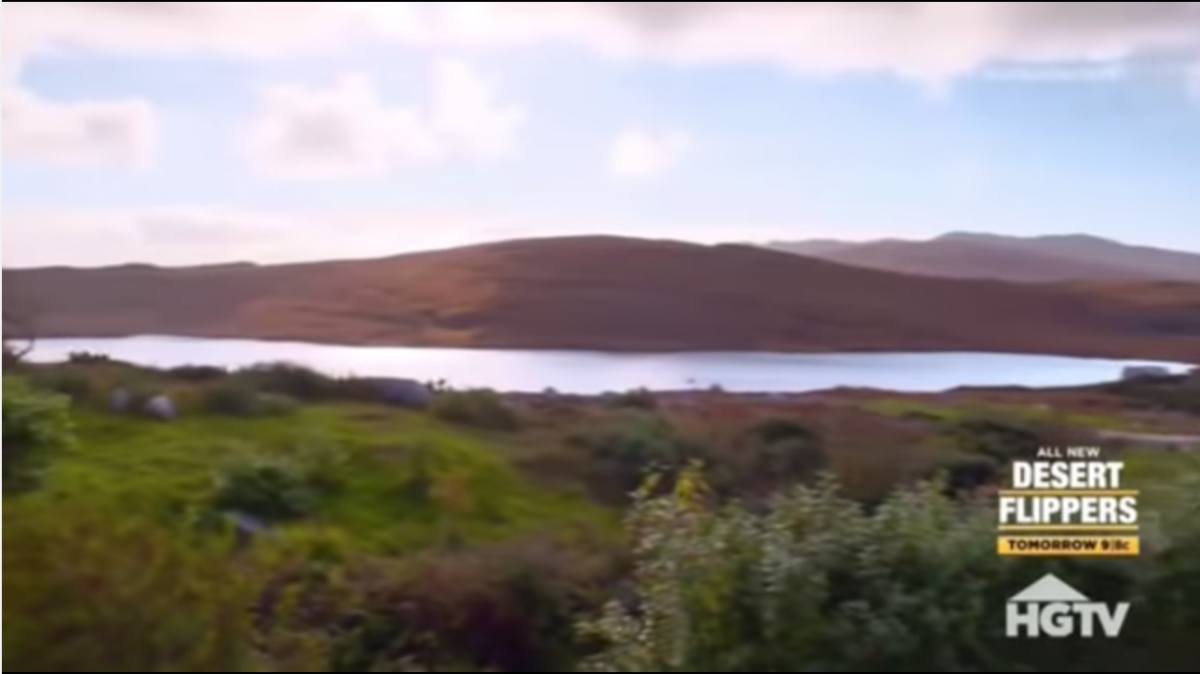 “We have enjoyed our move to Dungloe, we think it was a good decision,” Franck said. “(The people of Dungloe) have welcomed us in and taken care of us.

“We see them at the pub and they stop by, it had been really wonderful.”