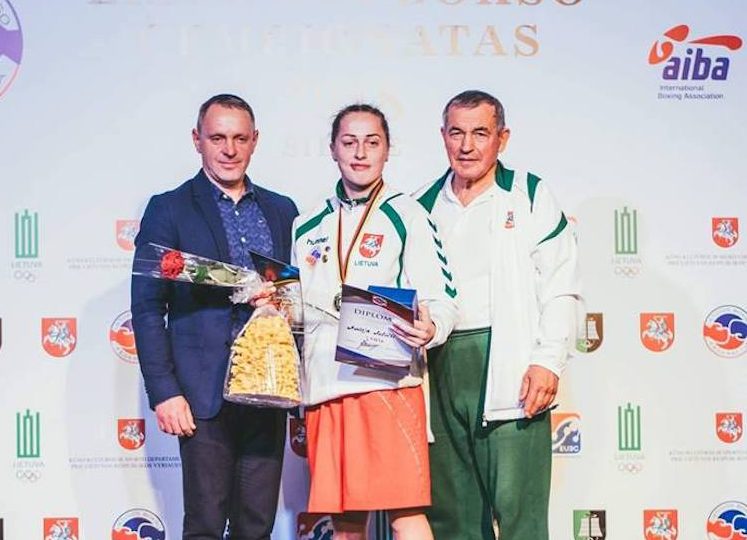 The bout was stopped in the opening round with Auciute firmly in command.

Under the banner of the Finn Valley ABC, Auciute won nine Irish titles and took bronze at the 2011 Women’s World Youth and Junior Championships.