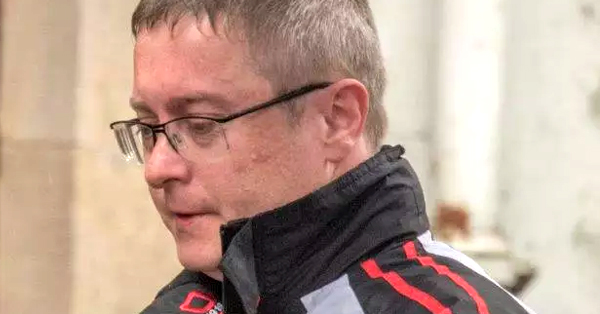 Convoy man Stephen McKinney is to go on trial accused of murdering his wife during a family boat trip last year.

Lu Na McKinney, 35, died after entering the water at Devenish Island in April 2017.

Her husband, 42-year-old Stephen McKinney (pictured above), from Strabane and now of The Flax Fields in Lifford, Co Donegal, is charged with murder.

He is also accused of unlawful possession of the Class C drug Zopiclone.

During a hearing at Enniskillen Magistrates Court on Wednesday, Mr McKinney was asked if he wished to say anything in answer to the charge or to call any witnesses.

He replied “not at this stage”.

McKinney will appear at Dungannon Crown Court for arraignment on January 15, 2019.