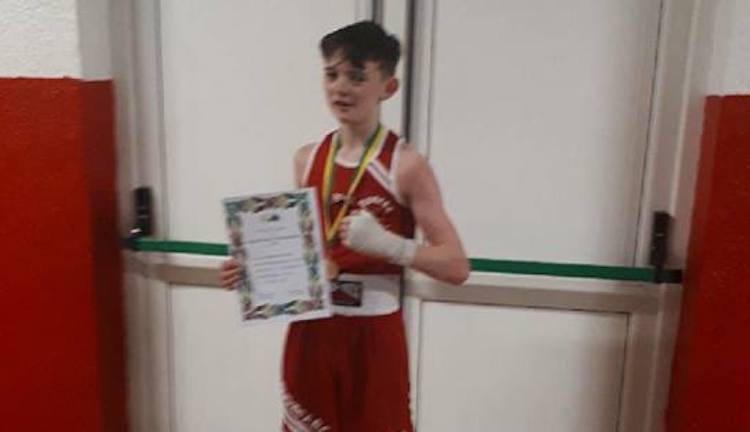 Boxing – 2019 Donegal Open Championships come to an end in Letterkenny

The 2019 Donegal Open Championships came to a close last night in Letterkenny.

After 12 champions, plus a host more walkover champions, were crowned on Saturday at Letterkenny ABC, the Championships reached their final bell last night.

The final champion of the competition was Carndonagh ABC’s Dean Doherty, who took a W/O victory at Boy 4 60kgs.

The Donegal Opens drew an entry of 72 boxers, 58 male and 14 female, the participants coming from nine Donegal clubs, two from Derry, one from Tyrone, one from Fermanagh and one from Leitrim.