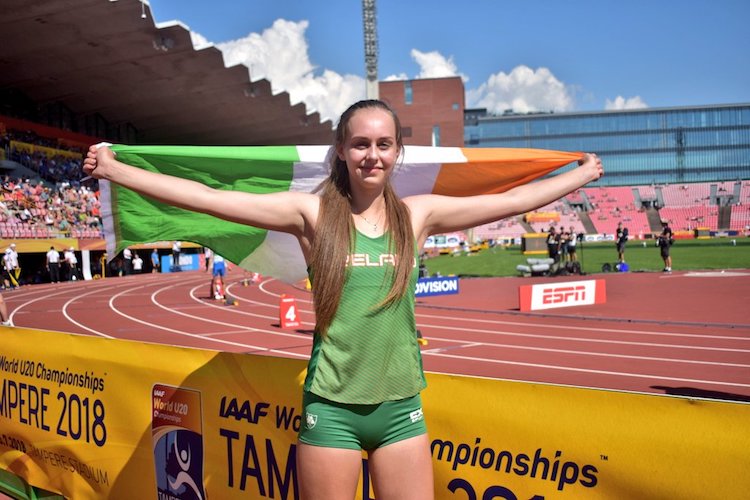 For someone who has made her name jumping to new heights, it’s remarkable to find Sommer Lecky so grounded.

Lecky’s leap, at the Ratina Staidum in Tampere, Finland, was her biggest performance and the biggest stage.

Lecky, though, took it all in her stride; much like the demeanour she wore after being named the 2018 Donegal Sports Star of the Year on Friday night.

“I just want to keep raising the bar, keep enjoying my sport and inspire young people along the way,” Lecky mentioned.

“My aim was to just go out and learn from the whole process. It was a bonus to make the final. Anything can happen in a final.

“I was the most relaxed that I’ve ever been before that final. Niall (Wilkinson, her coach) said it to me: ‘I’ve never seen you so relaxed’.” 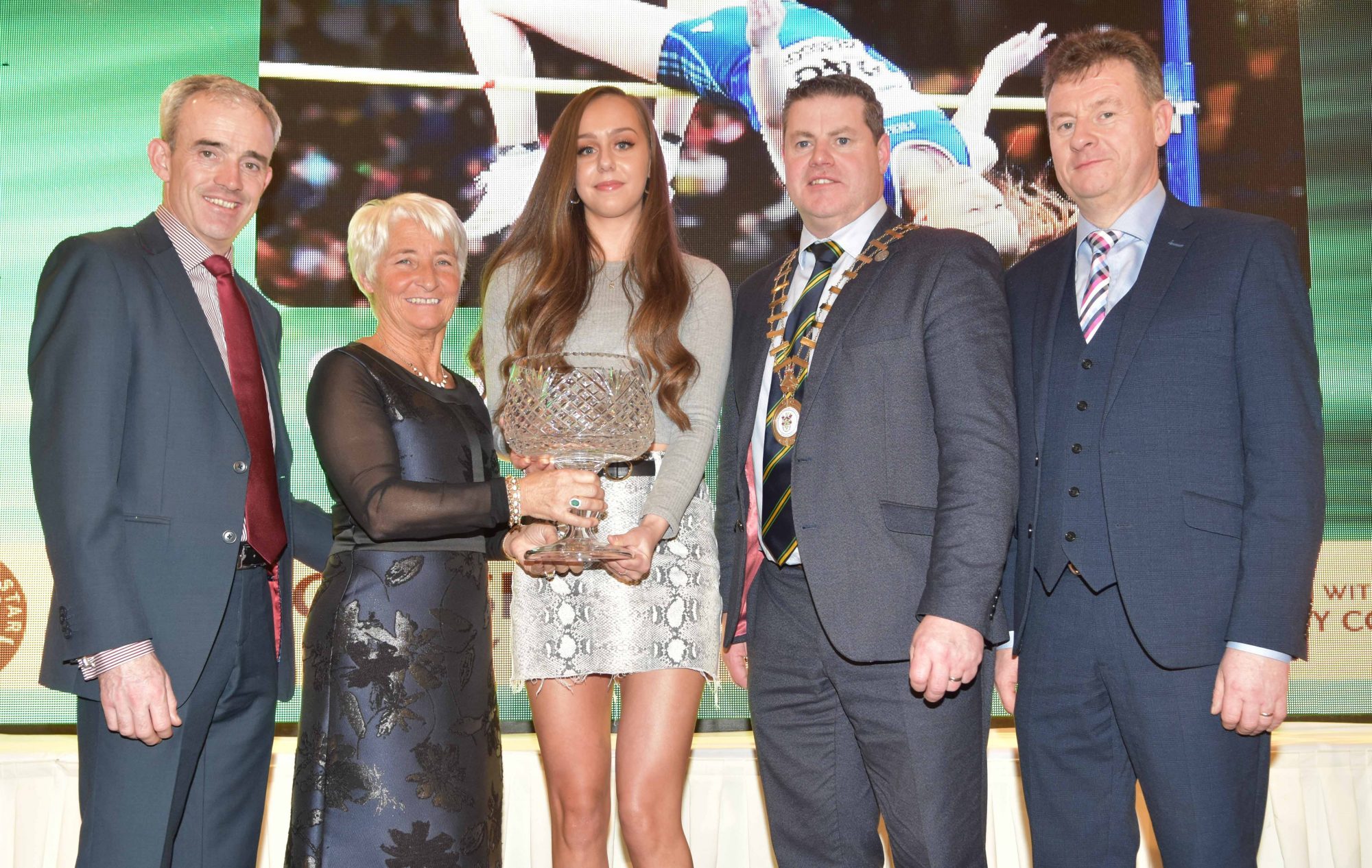 She was beaten only by Belarus ace Karyna Taranda (1.92m) and staved off the Colombian Maria Fernanda Murillo to take silver.

Lecky says: “Deirdre always says to me about breaking a PB and doing it again right away. That’s happened to me three times now.

“When you’re in form and in a rhythm, you just want to keep on going.

It shouldn’t have been a surprise, though, given that she got into the final via a flawless qualifying round.

She says: “My scorecards in qualifying were the cleanest to date. I got over them all at the first attempt.

“I would have loved to jump on because I felt so good. I could have jumped 1.90m that day. I went into the final in such good form.”

The Castlederg woman ventured to Finn Valley as a young girl, eager just to compete in something. She won a 60m sprint event and was a long jumper for a time, before finding her niche in the high jump.

“With a sport like this, it’s just you,” she says.

“There is no-one else to hide behind. I used to play hockey at school. I liked hockey, but I prefer the individual sport, being in control.

“I just want to focus on my own progression, stay fit and healthy.”

Lecky credits much of her success to her coach Niall Wilkinson, a native of Raphoe now residing in Strabane, who has been by her side all through her teenage years.

She says: “There are no words to thank Niall. He is the main man behind me.

“He has his own job behind it all and it’s incredible how hard he works with me. I want to repay him. Every time I jump bad, I always feel so bad for him.”

Lecky also competed in the Commonwealth Games in 2018, finishing in tenth place on Australia’s Gold Coast.

Also in 2018, Lecky took gold at the Belfast International Meet, won the Bauhaus Junior Gala and triumphed at the Irish Indoor Championships.

But it is Finland that will live long in the memory of Lecky, her coach and family, who were present on that Sunday when she arched her back over a bar that hardly even felt a breeze with her momentum.

“When I got the medal, I was taken for anti-doping so I couldn’t enjoy it much,” she says.

“I couldn’t eat that night. There was just such a buzz about it when I got back.”

Lecky aims high – but does so with her feet firmly, admirably, planted beneath her.