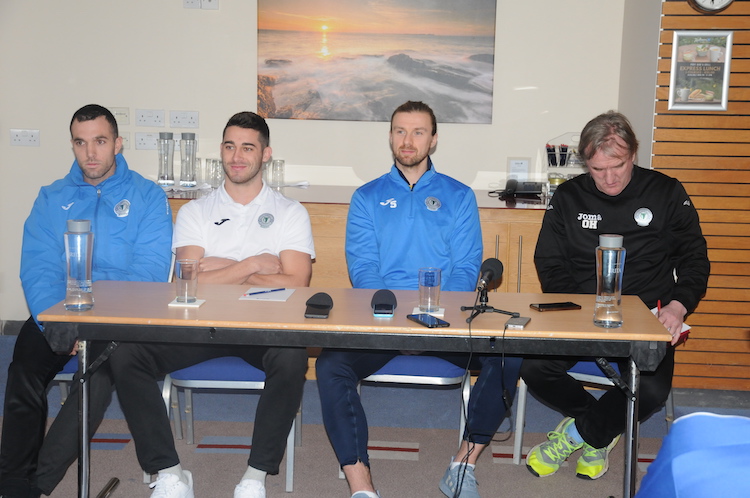 Listen: Keith Cowan on lack of ‘wriggle room’ for Finn Harps in 2019

Keith Cowan is confident that Finn Harps can battle their way to Premier Division survival in 2019.

The experienced defender, who took over as club captain last year, is well aware of the scale of the battle that awaits in a couple of weeks’ time, when the season gets underway.

That the top flight now contains only 10 teams, as opposed to 12, makes the challenge even greater.

“The last time we were up there, there were 12 teams so there’ll be less wriggle room,” Cowan told Donegal Daily/Donegal Sport Hub.

“We have some new faces and we’re happy with the position we’re in. We still have work to do, but come 15th of February we’ll be ready to go.

“Ollie (Horgan, Harps manager) has done good business with the budget that he’s got to work with. Ollie has the hunger and drive. It’s looking positive.”