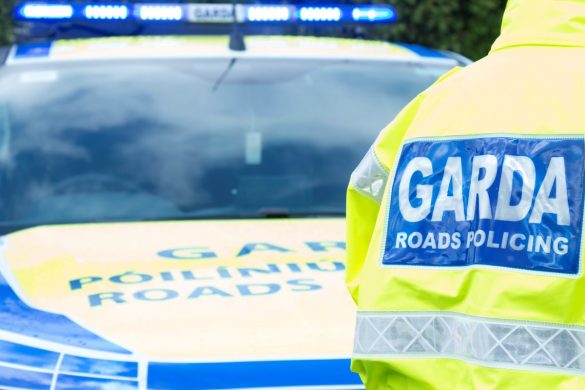 A 36-year-old Donegal garda, who was kicked and injured by a woman in a patrol car, has been awarded damages of just under €40,000 in the High Court.

The mother-of-two suffered pain for three years and still experienced occasional twinges more than seven years after the incident.

Barrister Fiona Crawford, who appeared for Garda McBride with Gallagher and Brennan Solicitors, Letterkenny, told the court Garda McBride had been kicked in the shoulder by “an aggressive and abusive” woman who had been arrested following a disturbance at a family home in August 2011.

Independent.ie reports that Garda McBride, of Largenreagh, Downings, told Judge O’Connor she had been driving the local patrol car and the arrested woman had been sitting in the back and kicked her in the back of her left shoulder.

She had been treated in Letterkenny Hospital and by her GP for soft tissue injuries and had been advised to do exercises and have physiotherapy.

Following some time off work she had returned to light duties for a period despite having movement restrictions and pain in her shoulder and neck.

Garda McBride told Ms Crawford she had suffered pain in her shoulder for more than three years and had difficulty nursing her children. At one stage when she had to undertake baton training she had aggravated her shoulder injury by having to carry a heavy shield in her left hand during the exercises.

She would also suffer pain if called on to do traffic control work.

Donegal Garda gets €40k after attack by a woman in patrol car was last modified: February 7th, 2019 by Stephen Maguire