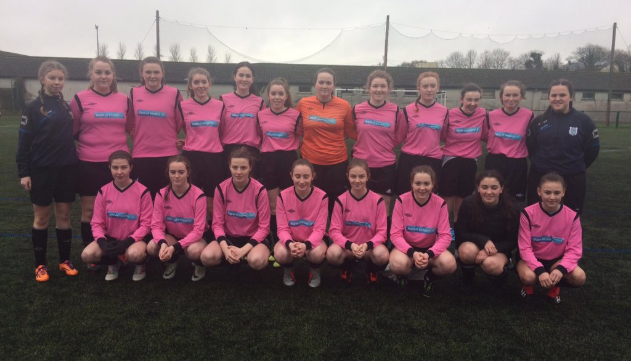 Mulroy College are on the trail of National Cup glory this afternoon – and are gunning for a hat-trick of titles.

Mulroy have been champions in each of the last two yars.

In 2018, two Laura Dugera goals defeated Midleton College and in 2017 it was Caoimhe Walsh with a brace in an extra time win against Passage West.

In the semi-final this term, Mulroy overcame St Joseph’s from Foxford 3-2, as Catherine Grier bagged a double.

St Laurence, for their part, overcame Midleton College 2-0 in their semi.

The game was originally pencilled in for last week, but was called off due to the frosty weather.