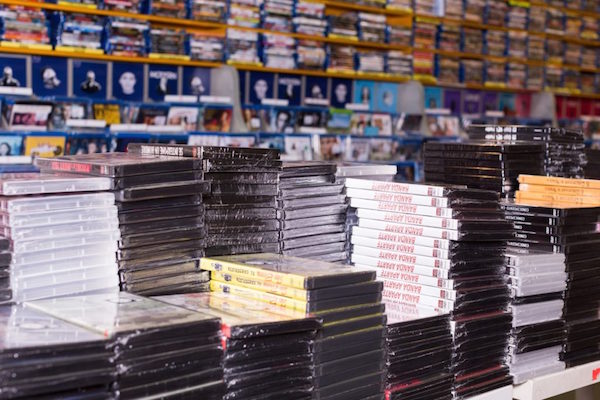 Court orders destruction of 4,000 DVDs worth €70k seized in Donegal

The DVDs were seized following a raid on a premises in Killea in December, 2011.

Nobody was at the premises at the time, nobody was arrested and nobody has claimed ownership of the DVDs since..

Garda Sgt Jim Collins told Letterkenny District Court the 4,065 DVDs were all counterfeit and represented a loss to the Irish National Federation Against Copyright Theft Limited (INFACT) of €69,105.

He said his application, under the Police Property Act, was for the destruction of the DVDs which Judge Paul Kelly granted.