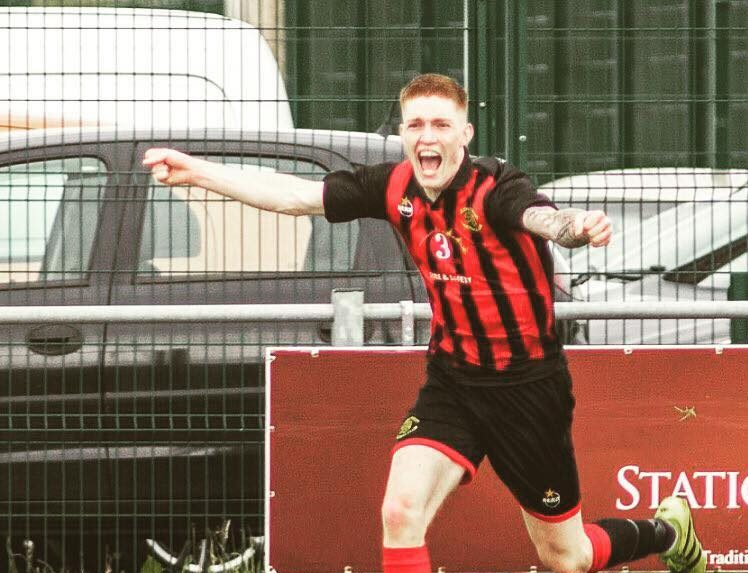 Jonny Carlin made his Cabinteely debut last night in a 1-0 win over Drogheda United in the EA Sports Cup.

Luke Clucas scored the only goal of the game with a second half penalty as Cabinteely advanced.

Carlin (pictured) made his full debut while Oisin McMenamin was in for his first start, having made a substitute appearance against Bray Wanderers in the League at the weekend.

Carlin led the backline well for Cabinteely in a fine away Cup win. The Killygordon man previously had a spell on the books of Finn Harps at underage level.

McMenamin had two stints at Harps and also lined out for Kildrum Tigers, Letterkenny Rovers, Fanad United and Rathmullan Celtic.

Best places to visit in Greece