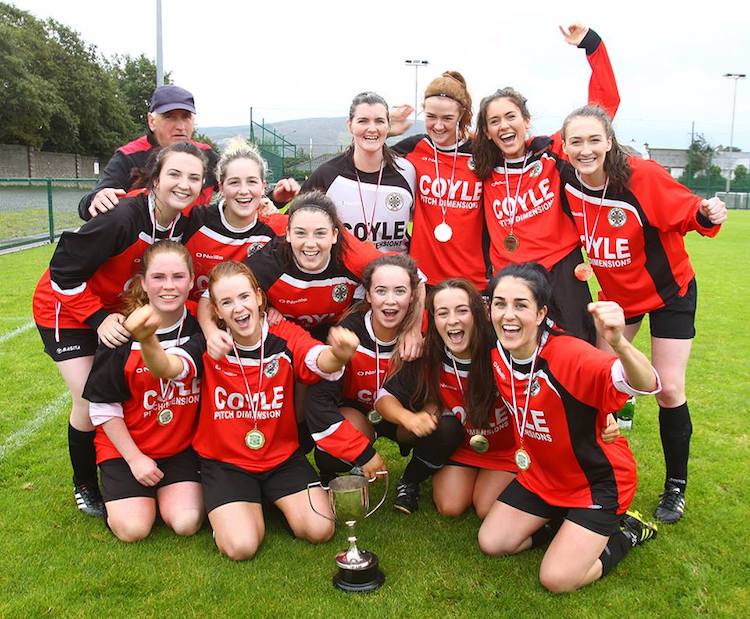 The fixtures for the new Super League season have been confirmed.

Illies – once again under the management of John Doherty – are at home to the PJ Cavanagh-managed Swilly on Thursday, May 9.

Illies have won the last two titles and the Inishowen team will once again be expected to be among the leading lights.

Swilly are one of two new clubs in the North West Women’s Super League this season.

Culdaff have also joined the ranks for 2019 and they begin with an Inishowen derby at home to Paddy Keys’ Greencastle, who will be backed by the WFAI U18 Cup winning side.

Packie McElwaine’s Fanad United had a fine season back in senior football in 2018 and they host Brid McGinty’s Lagan Harps at Traigh-A-Loch on May 9.

Bonagee United were in contention until the final weeks of last season. The Dry Arch Park side are free on the season’s opening night and Chris McNulty’s team start their term with an away tie at Swilly on Thursday, May 16.

Meanwhile, there were joint winners of the 2018 North West Super League Player of the Year award with Illies’ Paula McGrory and Greencastle’s Kate McClenaghan sharing the top gong.

The 2018 top scorer was Kerry Brown from Greencastle with 18 goals.

The Division 2 winners in 2018 were Carndonagh FC, with the top scorer prize there shared by Tara O’Connor (Carndonagh) and Shannon Cunningham (Lagan Harps).