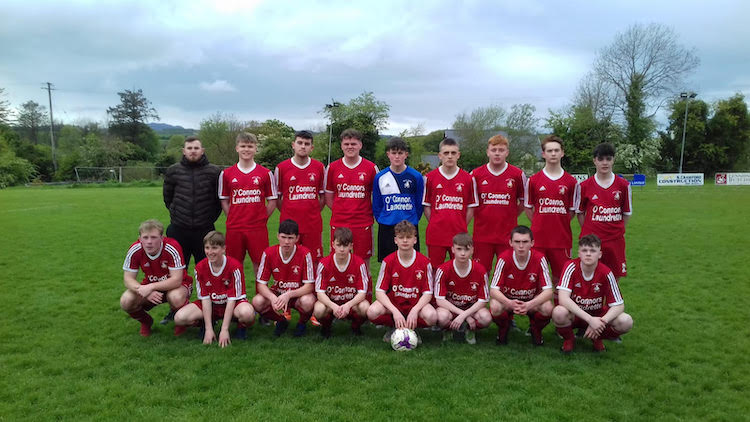 written by Chris McNulty May 2, 2019
FacebookTweetLinkedInPrint

Swilly Rovers returned to winning ways with a derby win over Milford at Swilly Park on Wednesday evening.

Swilly almost went ahead on five minutes when a stray back pass eluded the keeper and everyone thought the ball was in the net but was urgently cleared by the Milford keeper Eoin O’Donnell.

Swilly’s Evan Hewitt was just wide on 10 minutes with a close range effort before Swilly’s Matthew McLaughlin’s fine shot from 20 yards was well saved on 20 minutes.

They eventually broke the deadlock on 26 minutes when Eoin Logue’s fine cross was converted well by Lee McPaul.

The Ramelton men did double their lead when Eoin Logue’s left wing cross was headed home in style by Evan Hewitt on 45 minutes. 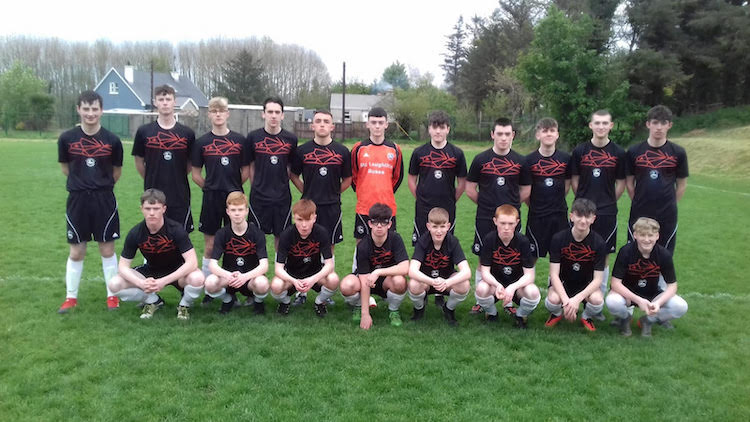 Matthew McLaughlin made it three on 70 minutes when he slotted home a penalty after Rory O’Donnell took down Hewitt.

Swilly made it three wins from four and bounced back after last week’s defeat at Keadue Rovers.