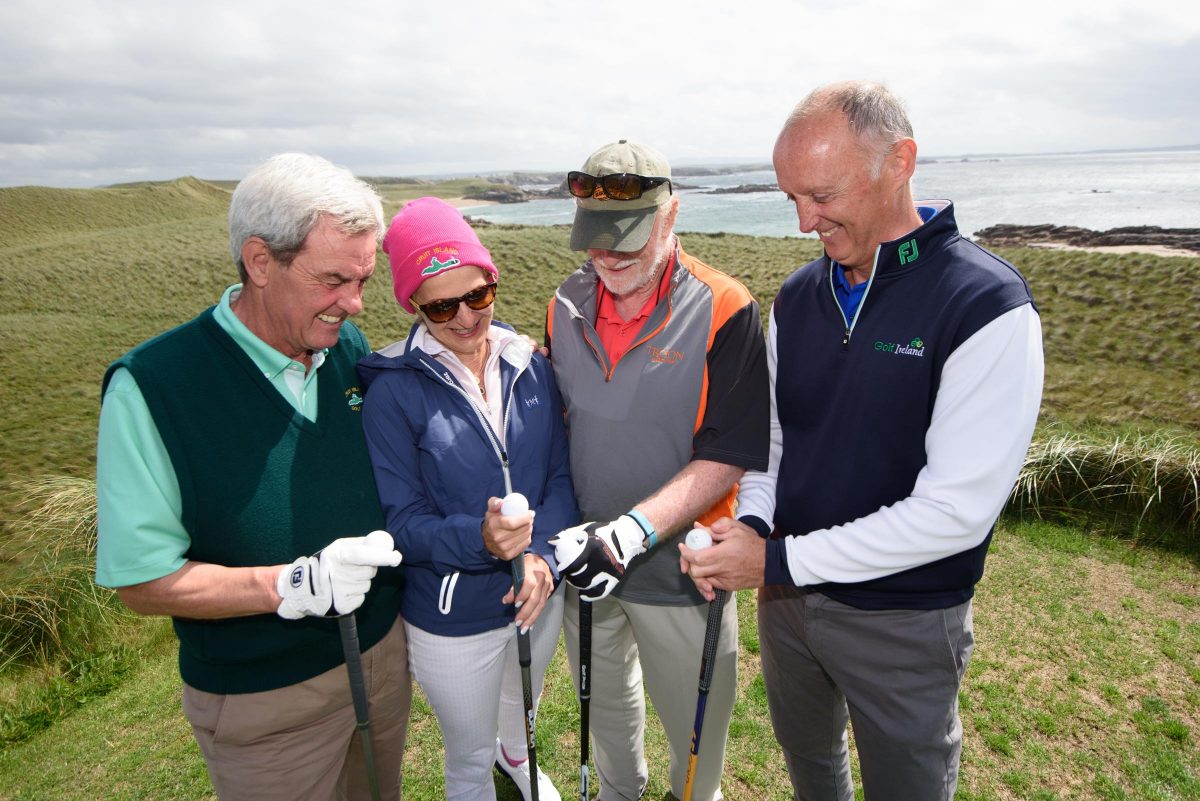 On the back of the success of The Open at the Royal Portrush Golf Course, a group of top US golf media have extended their stay in Ireland to play at some of Ireland’s championship courses in Donegal, Sligo and Monaghan.

The media group has a combined audience of over 10 million which provides a hugely valuable opportunity to help keep Ireland on the global leaderboard as a top golfing destination. 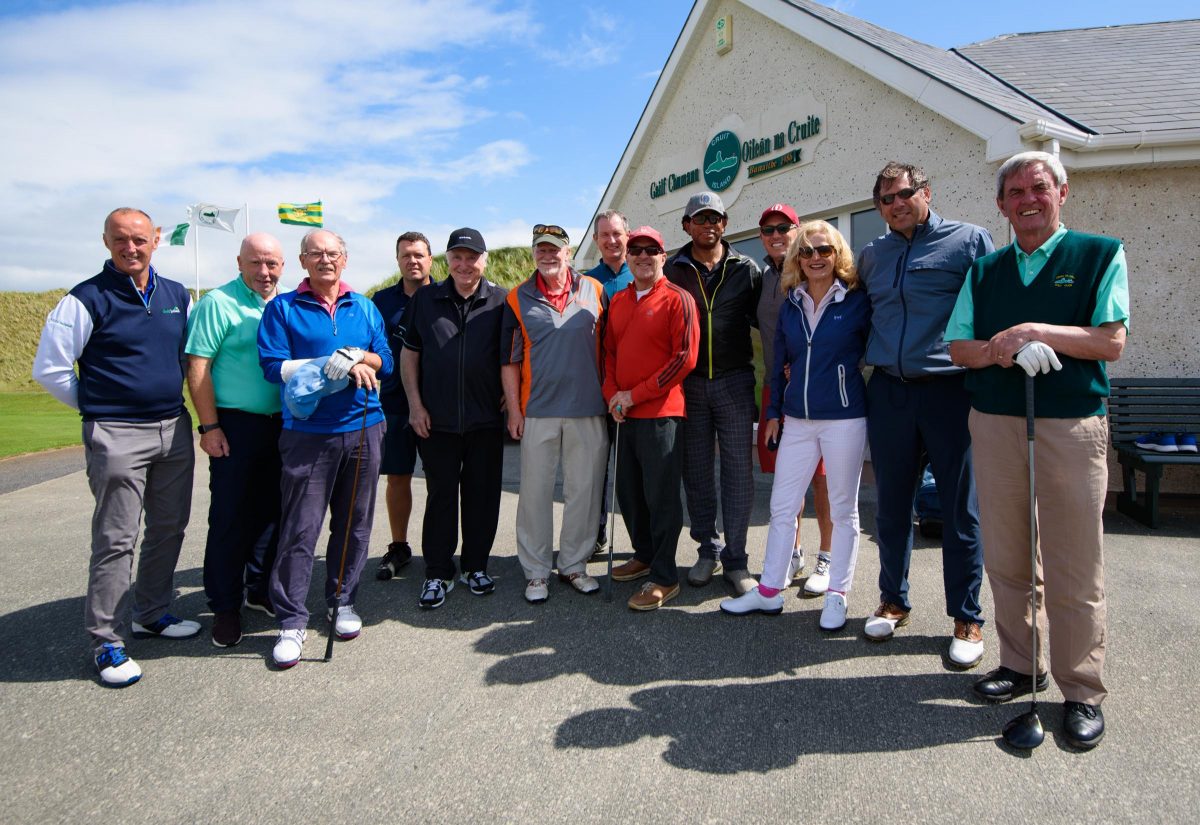 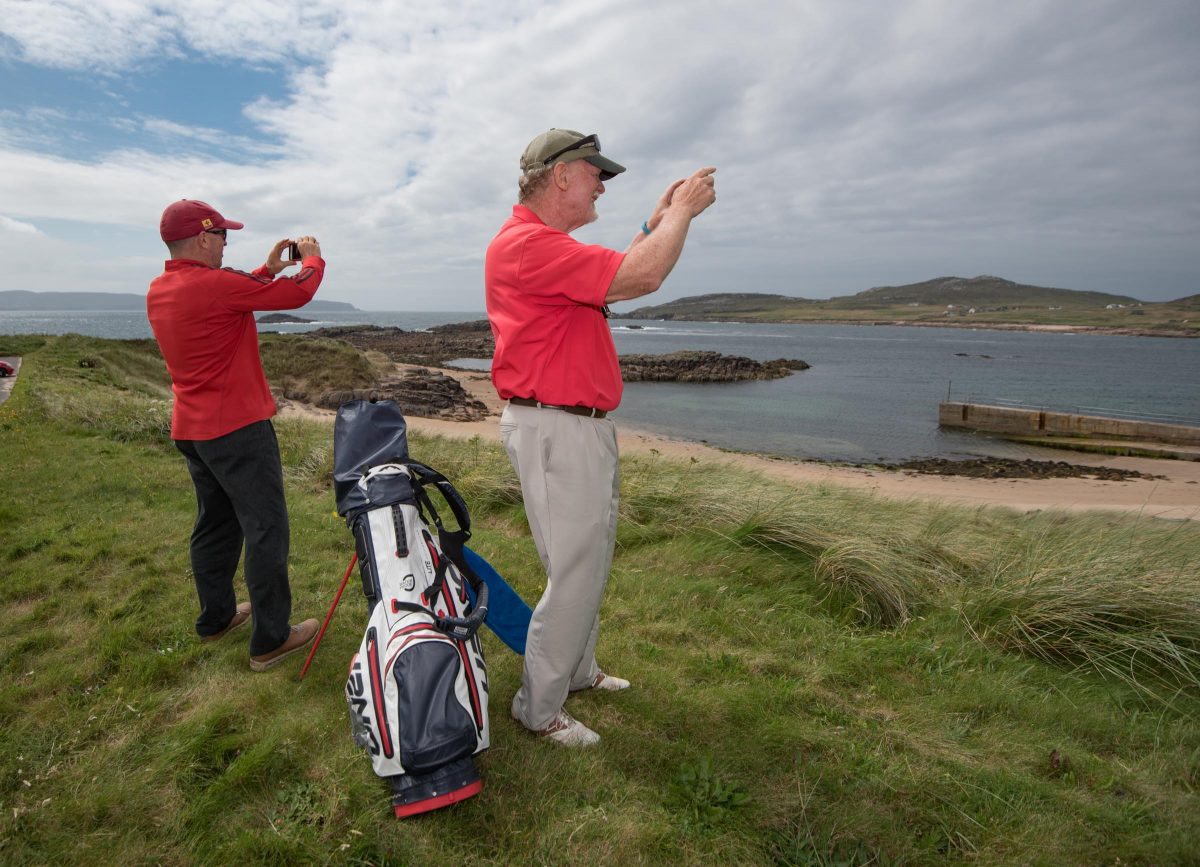 Organised by Fáilte Ireland, in conjunction with Tourism Ireland this opportunity will showcase some of the best golf courses in the North West and hidden gems along the Wild Atlantic Way.

Speaking on the importance of hosting key golf media, Rory Mathews, International Publicity Executive for Fáilte Ireland explained:“With more than 400 golf courses throughout Ireland golf plays a significant part in Irish tourism. We provide world class courses, great value for money and fantastic holiday experiences to our international visitors. Ireland is famous for having a third of the world’s links courses and our parkland courses have hosted some of the biggest golfing events on the planet, such as the Ryder Cup in 2006.”

“That is why we are happy to support, together with our colleagues in Tourism Ireland, the visit this week of these top US golfing media to experience the wonderful array of golf courses in Donegal, Sligo and Monaghan. We believe that golf can deliver increasing numbers of tourists into Ireland and we will ensure this happens by concentrating on developing relationships with key golf media.” 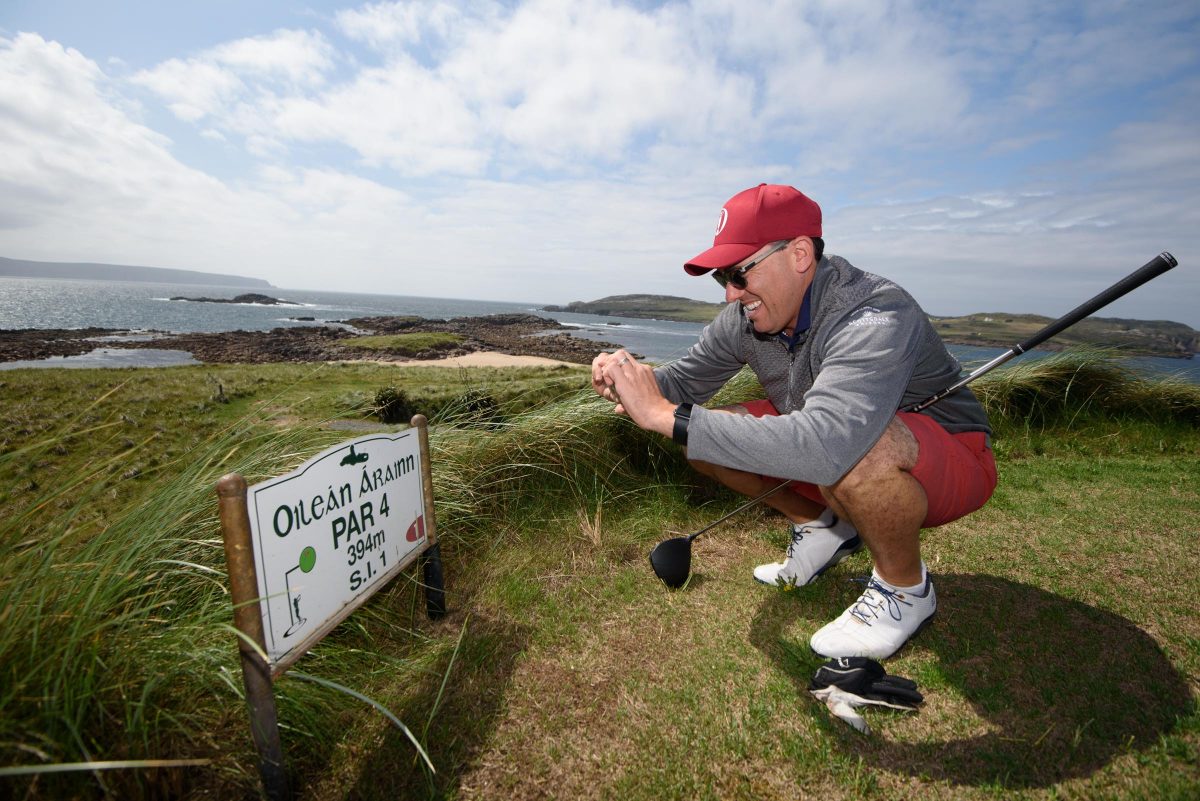 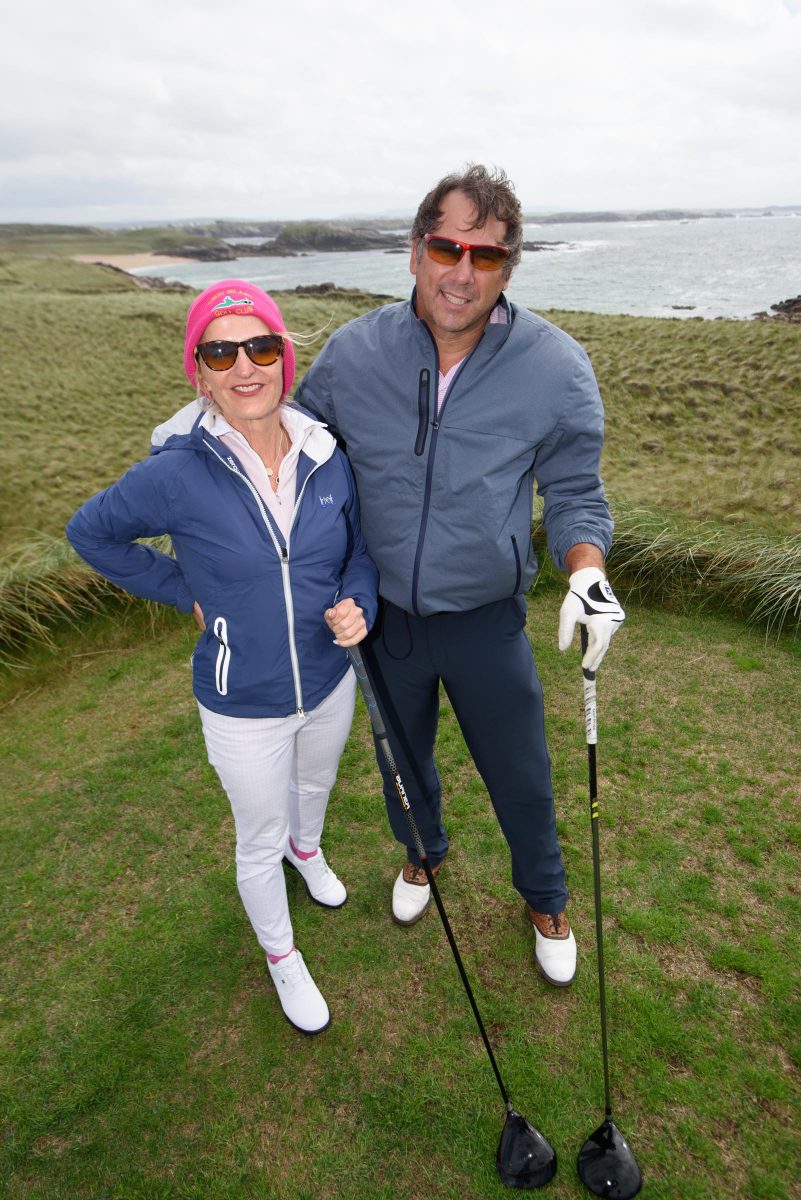 Annually more than 200,000 overseas visitors play golf which contributes almost €270million to the Irish economy and accounts for over 1.7 million bed nights. Demonstrating the exceptional quality and value Irish golf provides to the US market is part of Fáilte Ireland’s efforts to encourage more visitors from the US to choose Ireland for a golfing holiday. 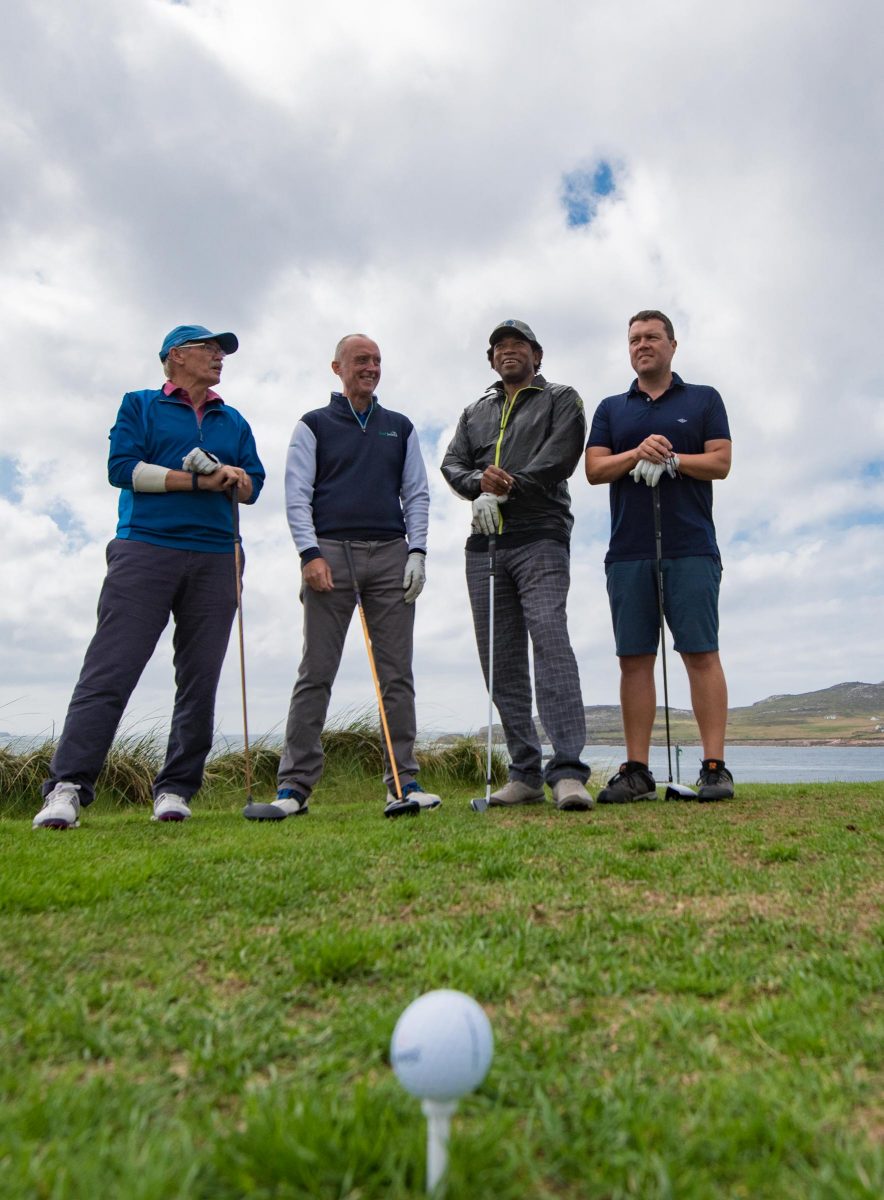 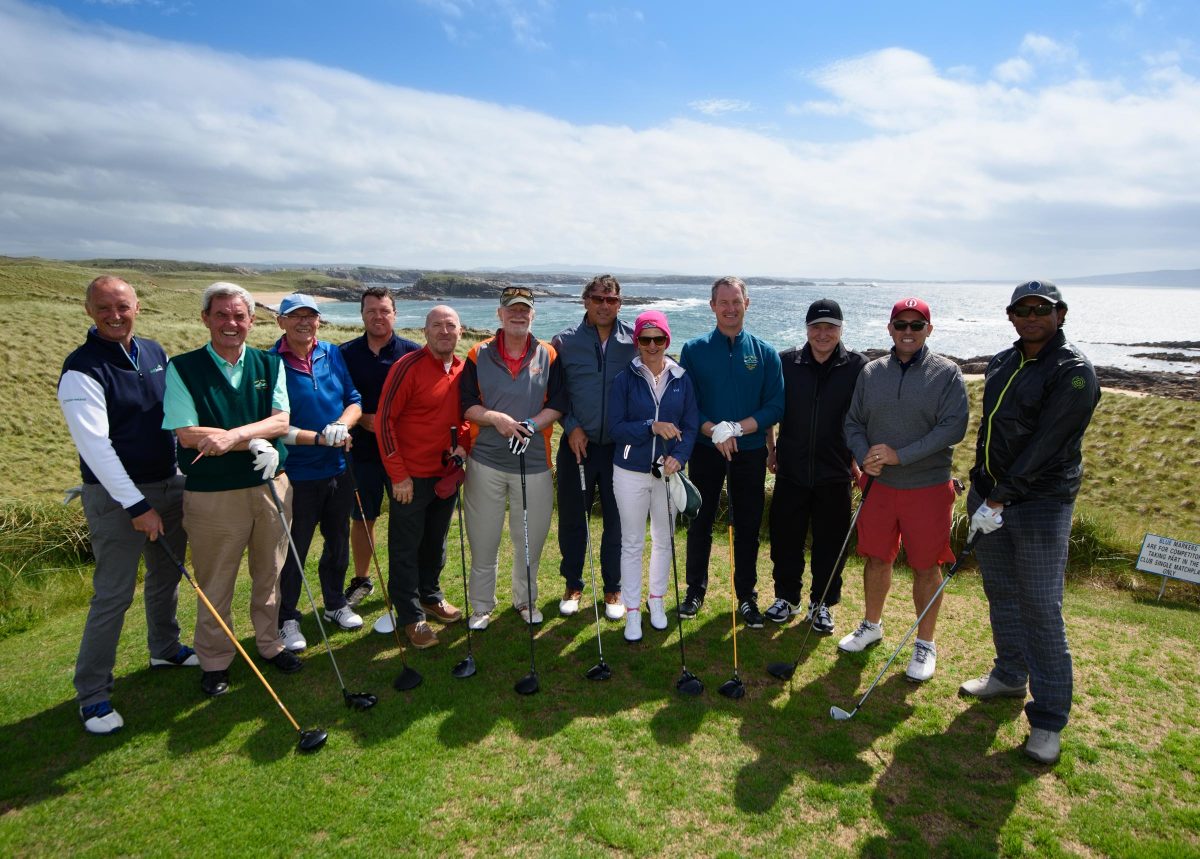 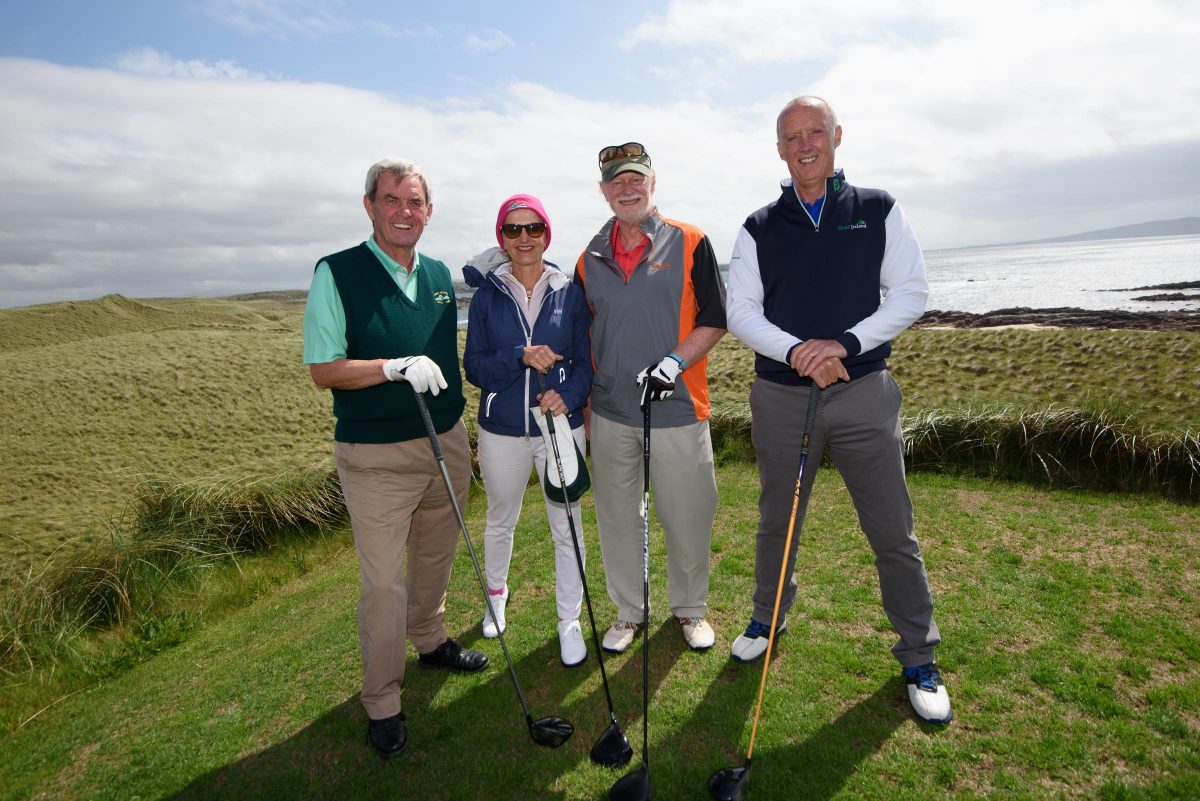 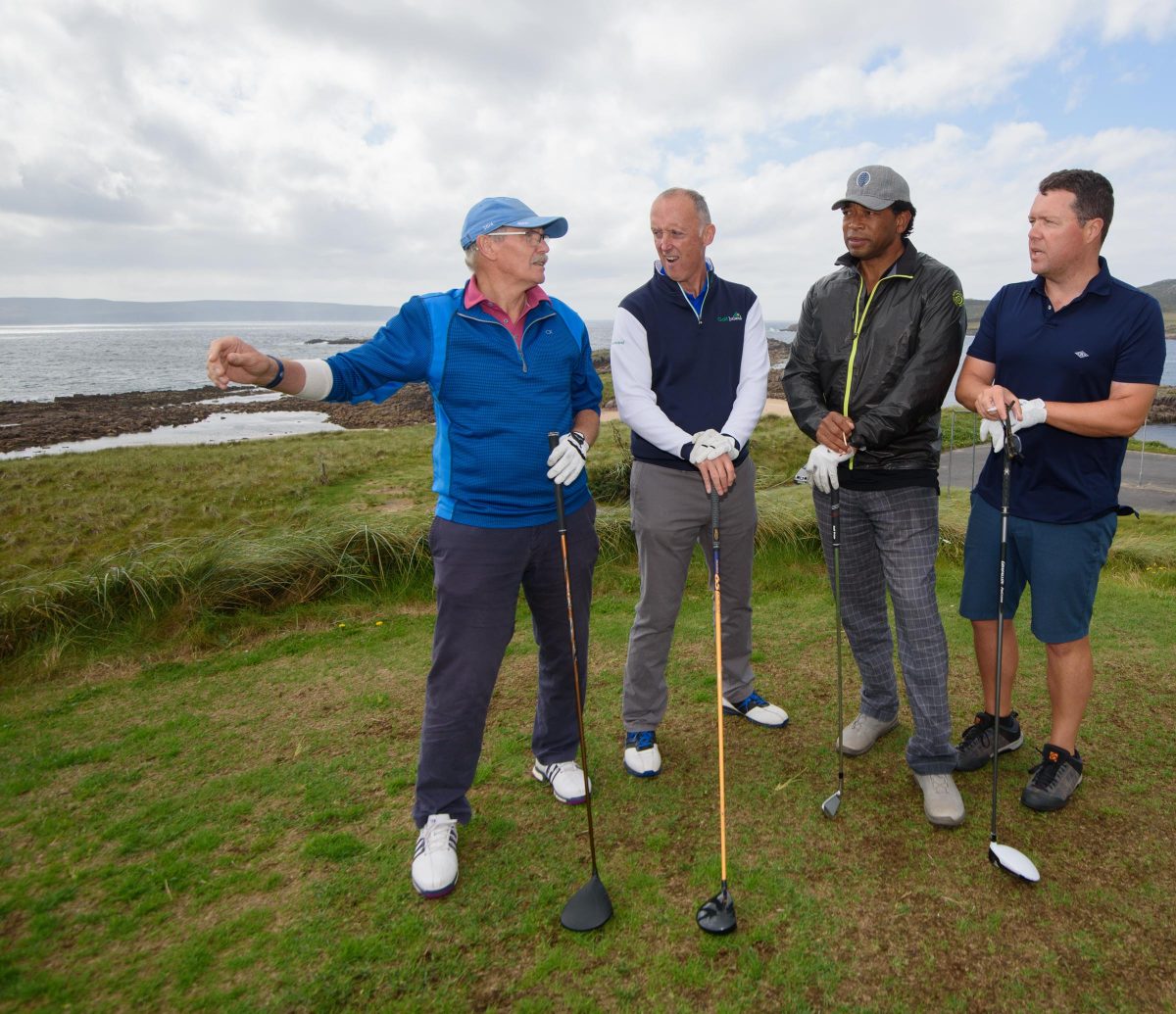