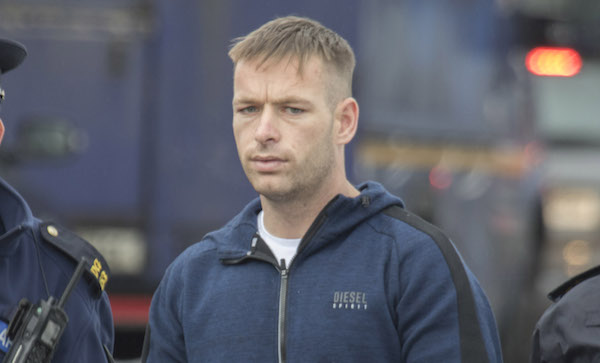 Letterkenny man charged with having syphon pipes to steal fuel

A Letterkenny man has been remanded in custody on a number of charges including possession of syphon pipes with the intention of using them in the theft of motor fuel, handling stolen property, and criminal damage.

William Reilly, with an address at 8 Railway Avenue, Killygordon, appeared by video link from Castlerea Prison at Letterkenny District Court.

The 25-year-old faces charges of possession of a small syphon pipe with the intention of using it in the theft of motor fuel at Canal Road, Letterkenny, on July 25th last.

A separate charge of possession of a large syphon pipe was also brought before the court.

He is also charged with handling stolen property at Pearse Road, Letterkenny, on July 29th including eleven bottles of Vodka, three bottles of Hennessy, seventy packets of cigarettes, fifty Bic lighters, and a Lenova tablet.

The accused was further charged with criminal damage at Canal Road, Letterkenny March 31st last, and with production of an article likely to intimidate or cause serious injury.

Judge Paul Kelly remanded him in custody to appear by video link at Letterkenny Court on August 15th.