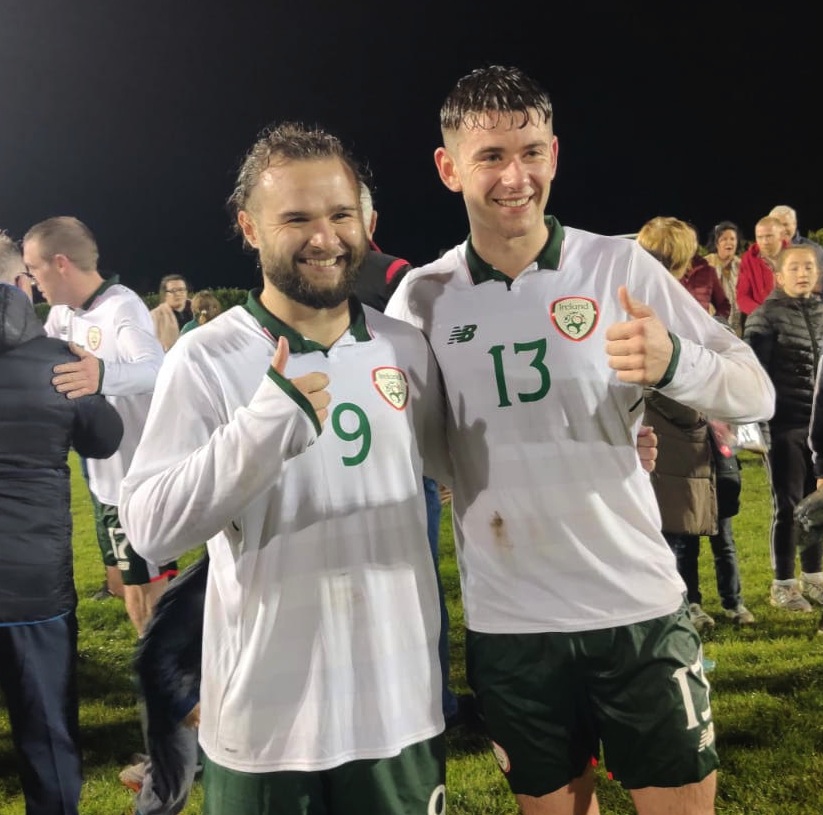 Grant netted a penalty as the Republic of Ireland defeated Northern Ireland 2-1 in Lecarrow, County Roscommon.

The Bonagee United forward drew the Republic of Ireland selection level after they had fallen behind.

Michael Henneghan bagged the winner as Ireland won the game played to mark the official opening of the John Sherlock Stand in Lecarrow. 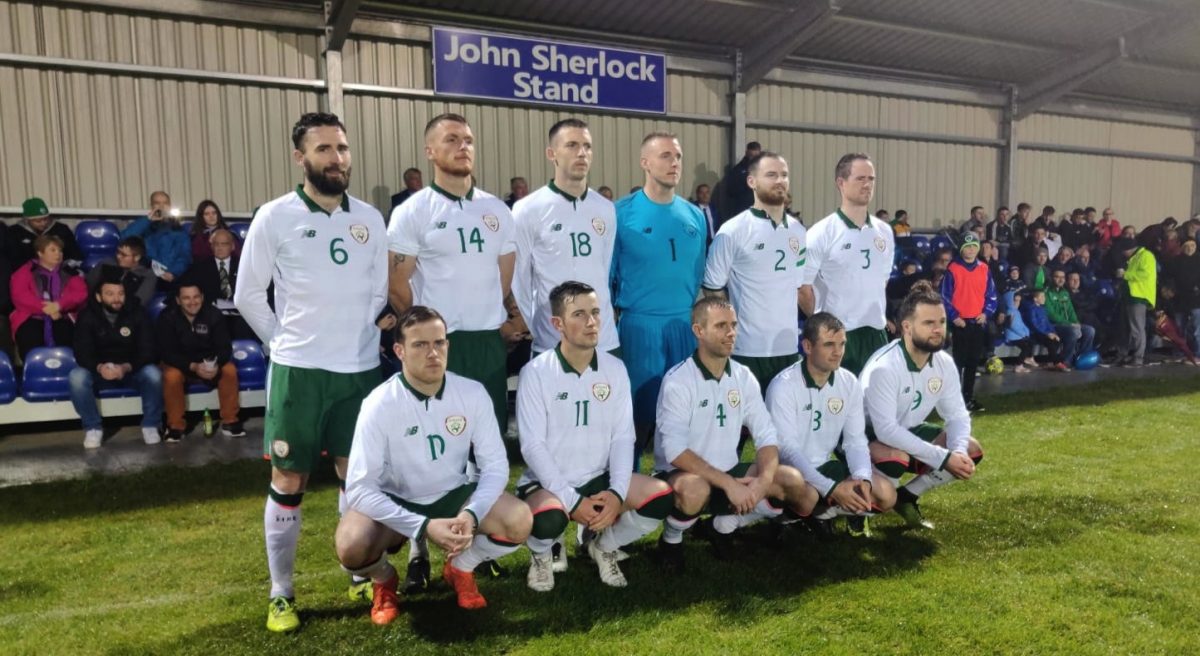 Grant was joined in the starting XI by Cockhill Celtic’s Peter Doherty – who captained the Republic of Ireland selection – while Jimmy Bradley, Oisin McColgan (both Cockhill Celtic), Matthew Byrne, John Gerard McLaughlin (both Glengad United) and James Henry (Greencastle) all started for the Gerry Davis-managed team.

Greencastle goalkeeper Dylan Doherty and Laurence Toland of Cockhill were among the replacements.