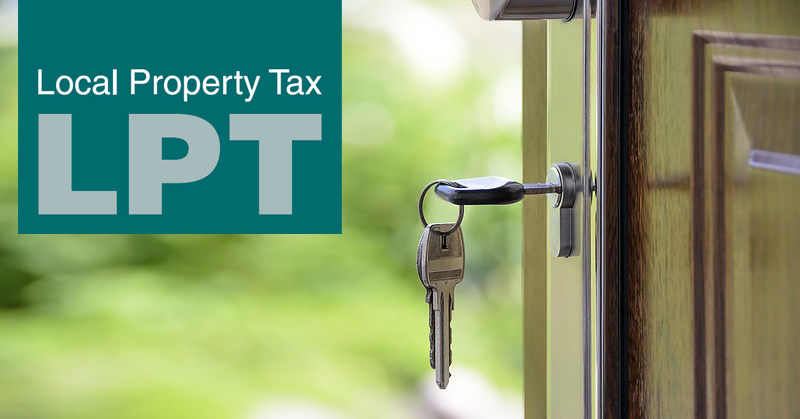 Donegal County Councillors have voted to raise Local Property Tax by a maximum of 15% in Donegal for 2020.

County councillors voted by 15 votes against 13, with two abstentions, to vary the basic rate of Local Property Tax charged on homes by 15% next year.

The readjustment was discussed at Monday’s monthly council meeting in Lifford, where councillors were told that an increase of up to 15% in LPT would bring in an additional €1,655,628 to the council’s revenue budget.

Elected members were told that the increase would give the council an opportunity to have a balanced budget in 2020 and to provide money for match funding and borrowings for a range of major projects already in development across the county.

The increase was formally proposed by Cllr Tom Connaghan and seconded by Cllr Martin Harley.

Sinn Féin party members voiced their opposition to the increase and voted against.

The proposal was described by Cllr Ciaran Brogan as a “leap of faith” for elected members in challenging times.