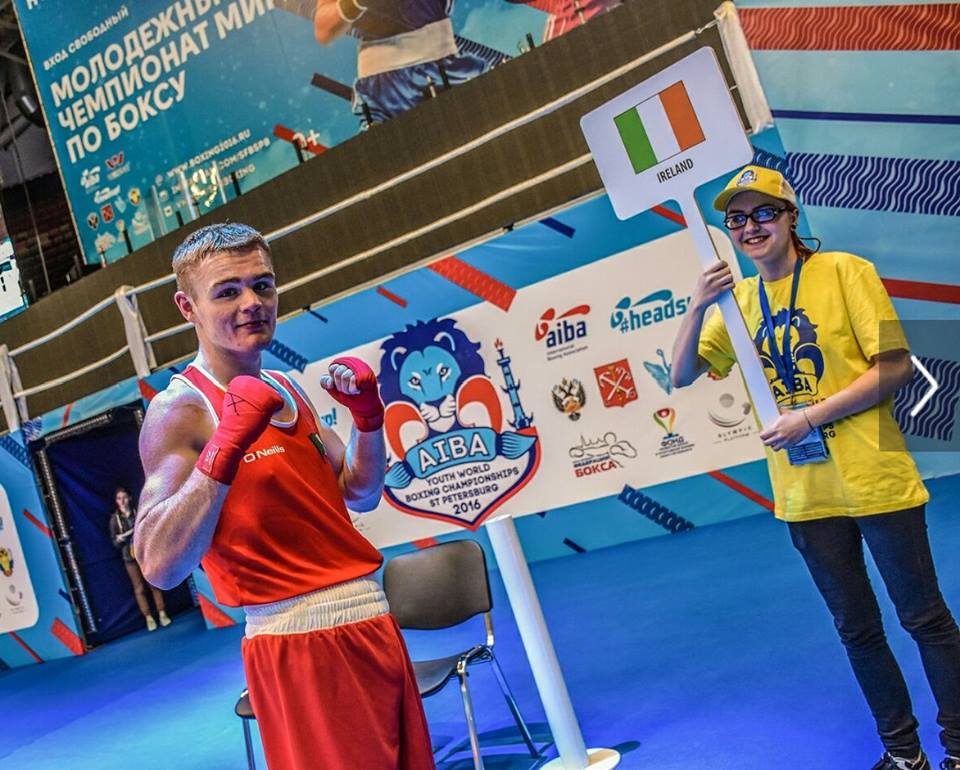 BRETT MCGINTY aims to make his professional debut before Christmas.

The St Johnston man confirmed a move to the paid ranks, signing with the Los Angeles-based Sheer Sports Management, at the weekend.

The eight-time Irish champion will be trained by former multiple world champion Ricky Hatton in Manchester.

“All going well, the plan is to be out before Christmas,” McGinty told Donegal Daily/Donegal Sport Hub.

“Ideally, I want the debut before Christmas.

“It’ll be up to Sheer Sports and to Ricky to see how I’m developing. We’ll see where I am in a month, but that’s the plan.”

The 21-year-old won a Commonwealth Youth silver and European Schoolboy bronze medals, while he was a two-time Irish Elite finalist.

McGinty honed his tools with the Oakleaf ABC in Derry and now aims to make some noise in the professional game.

He said: “The short-term goal is to get a few fights under my belt and start making a name for myself. I want to build my name and have people recognising me as a threat, someone for the future who they see as doing well.

“This is how I want to make a living for myself. I’m definitely excited. The quicker the better now. Once everything was signed, it’s time get me on the journey and build for the future.”

Although managed by Sheer, McGinty will fight in the UK meaning he will be able to build up a good support base from home.

He said: “My fights will more than likely be Manchester, which is only a 35-minute flight. It would be nice to have home support and a bit of backing.”