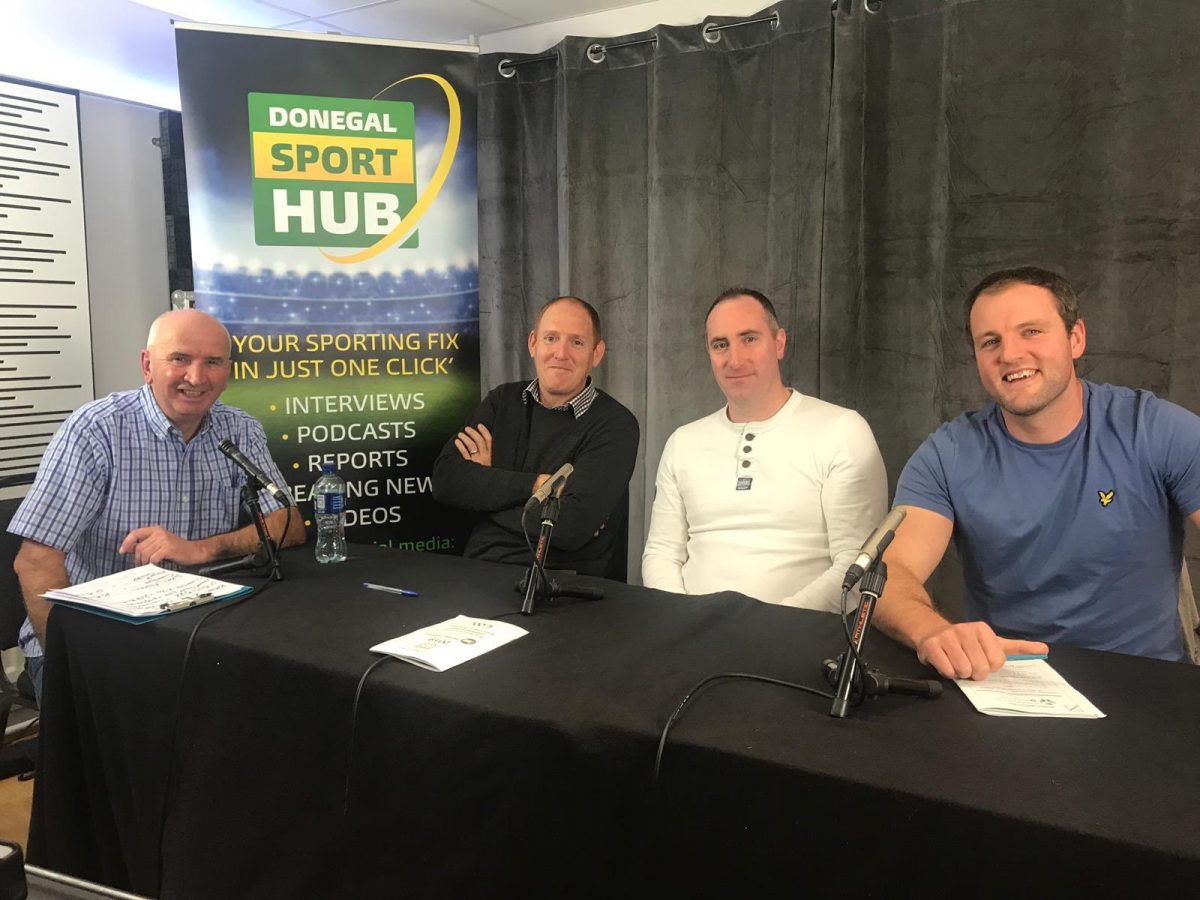 EPISODE FIVE of ‘The Championship’, our weekly Donegal club championship show, is now available to watch, listen or download!

Donegal captain and club championship sponsor Michael Murphy joined us this week for his debut on ‘The Championship’.

The Glenswilly man was joined on the panel by regular analysts John Haran and Francie Friel, as well as ‘The Championship’ host Charlie Collins.

‘The Championship’ is brought to you in association with Kelly’s Centra, Mountain Top, Letterkenny and airs each week across the variousÂ Donegal Daily and Donegal Sport Hub social media platforms and websites.