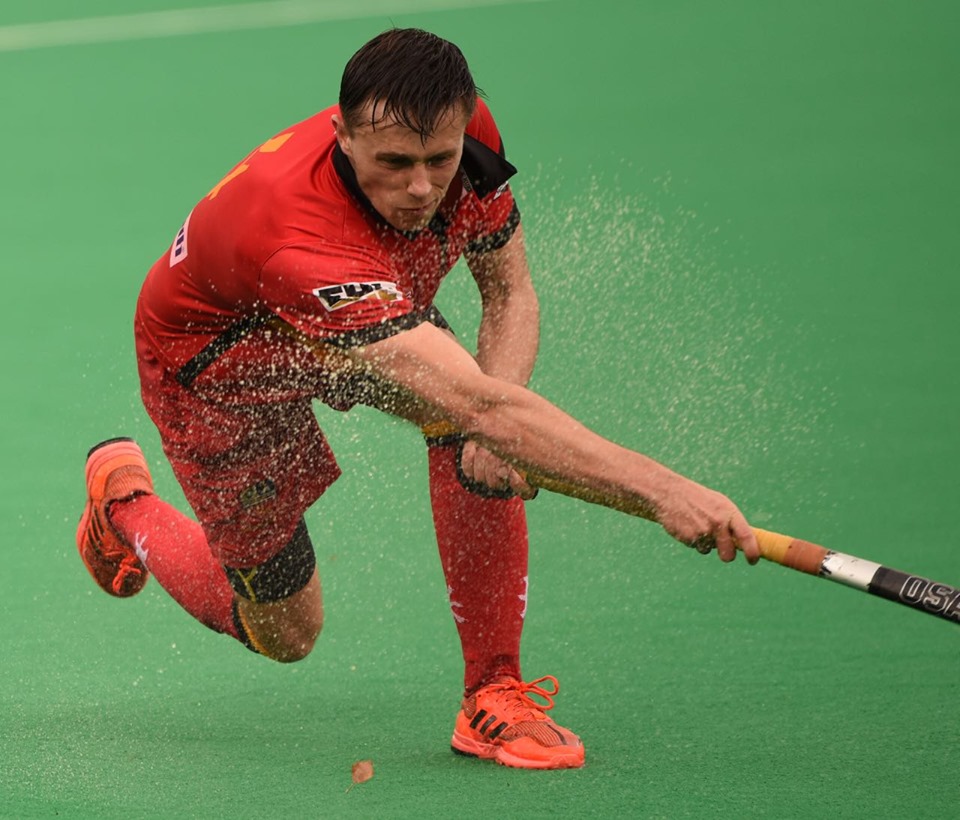 Luke Witherow gets call to train with Irish senior squad

CONVOY NATIVE Luke Witherow has been called in to train with the Irish senior hockey squad.

Witherow, who plays for Banbridge in the Irish Hockey League, is one of four players to have been called.

Witherow, who cut his teeth with Raphoe Hockey Club before moving to Banbridge, has been chosen to train at a series of regional sessions.

Witherow has featured for Ireland’s Under-21s in recent years.

Last December, he helped Banbridge to defeat Annadale in the Kirk Cup final.