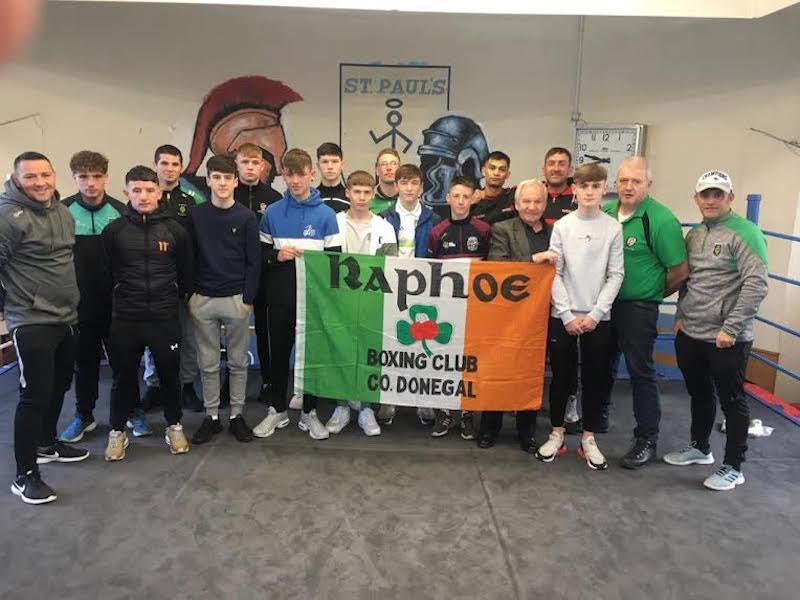 Narrow defeat for for Raphoe ABC in Hull

A RAPHOE ABC select lost out by seven bouts to five at the KC Stadium in Hull on Saturday night.

The Raphoe team travelled under the guidance of Raphoe’s head coach Gary McCullagh. 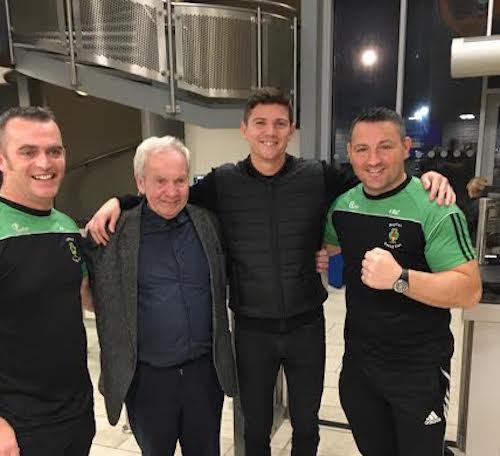 Raphoe’s Liam McMonagle overcame Ryan Dickens. McMonagle, the Ulster 9 County champion, had too much for the durable Dickens.

Tom Doherty lost out to Kyle Durnain and Dennis Lafferty, now with Lifford ABC, lost out to Naseem Stowell.

The jovial Jude Gallagher lost out to Blaine Lambert, while there was no joy for Two Alin, Cealan Doherty, Ben Cooke or Fergal Redmond, who was a late replacement for Kieran Molloy.

A crowd of around 300 attended the dinner show in the Kingston Suite of the KC Stadium, the home of Hull City.