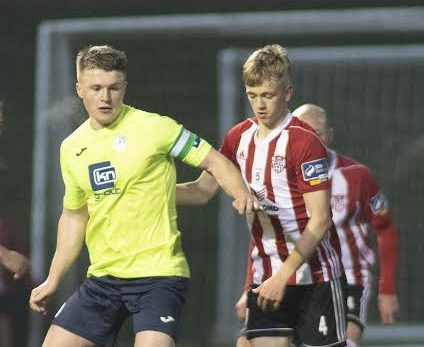 The FAI tonight have confirmed the arrangements for the two legs, which take place on Monday and Friday.

An understrength Harps lost 4-0 to Derry City at the Brandywell tonight in their final regulation Premier Division game of the season.

Drogheda, meantime, had a big 5-1 win over Cabinteely in the second leg of the First Division play-off. Luke McNally hit a hat-trick for Tim Clancy’s side.

Drogheda will welcome Harps to United Park on Monday, October 28, with kick-off at 7.45pm, before the second leg at Finn Park on Friday, November 1.