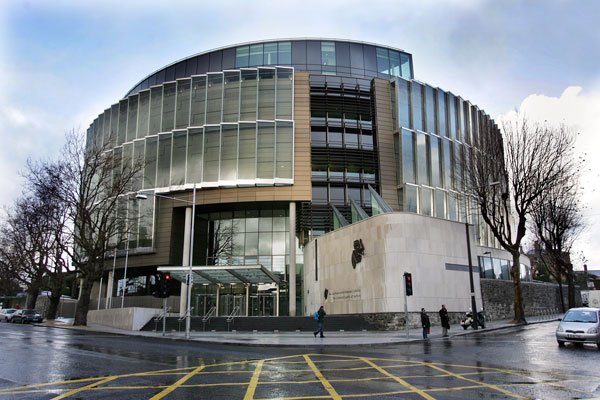 A jury has found two Donegal residents guilty of raping a student after bringing her to their flat after a night out.

Boakye Osei (29) of Tooban, Burnfoot and Kelvin Opoku (33) of Cill Greine, Letterkenny had pleaded not guilty to rape of the woman in a Donegal town in February 2015.

After a five week trial, a jury of seven men and four women took just over two hours to return unanimous guilty verdicts.

During the trial the woman, who is now aged in her 20s, testified that she had been out drinking with her friend in a local nightclub and she was drunk and finding it difficult to walk home.

She told the jury she remembers lying on a bed and someone heavy on her and then something “inside her”. She said that the men swapped over and the second man raped her.

The woman said she was “blind drunk” and could not and did not consent to any sexual activity.

Her friend gave evidence that she was kissing and touching Osei while Opoku was having sex with the victim on the same bed. She said she told Osei she didn’t want to have sex and he went over to her friend and had sex with her.

Osei denied any sexual activity between him and the complainant. When shown evidence that his semen was found on her underwear he replied “no comment”. His lawyers argued the semen traces could have come from cross-contamination.

Opoku told gardaí that he and the woman had sex which she consented to. He said he didn’t believe she was too drunk to consent.

Gardaí later showed him mobile phone footage taken by the victim’s friend in which the victim is staggering around the apartment and later falling on the bathroom floor, exposing her underwear, before the two men hold her up. Opoku said she wasn’t in that condition when they had sex.

He and the victim’s friend told gardaí that the victim was saying “harder” and moaning during the sex. Cross-examined on this the victim said she may have been dreaming and had a history of talking and moaning in her sleep.

Justice Alex Owens ordered a Probation Service report for both men and certified them as sex offenders.

He also ordered a victim impact statement to be prepared for a sentence date on January 13, next. He remanded the two Ghanaian nationals in custody to that date.