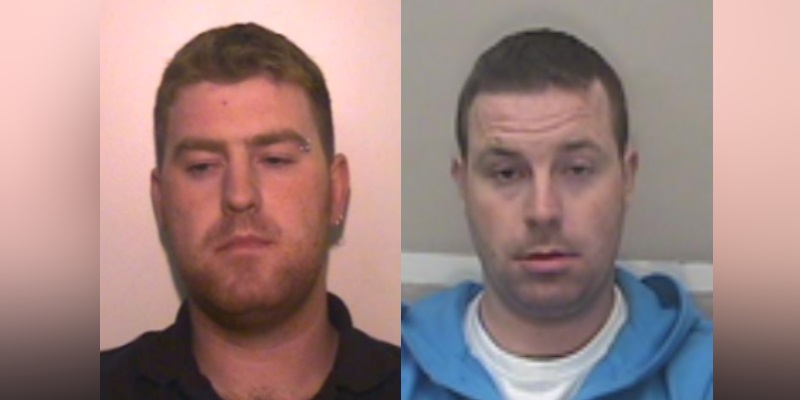 Gardai have launched a series of raids this morning targeting two Irish brothers wanted in connection with the manslaughter of 39 Vietnamese migrants.

The Criminal Assets Bureau (CAB) backed up by the heavily-armed Emergency Response Unit (ERU) swooped on addresses in Co Monaghan.

According to the Irish Mirror, said properties allegedly linked to Ronan Hughes, 40, and his 34-year-old brother Christopher were searched.

The fugitive brothers are wanted on suspicion of manslaughter and people trafficking.

They have links to South Armagh and North Monaghan.

Detectives in Essex urged the brothers, now in hiding, to hand themselves in after the bodies of eight women and 31 men were found in a lorry on Oct 23.