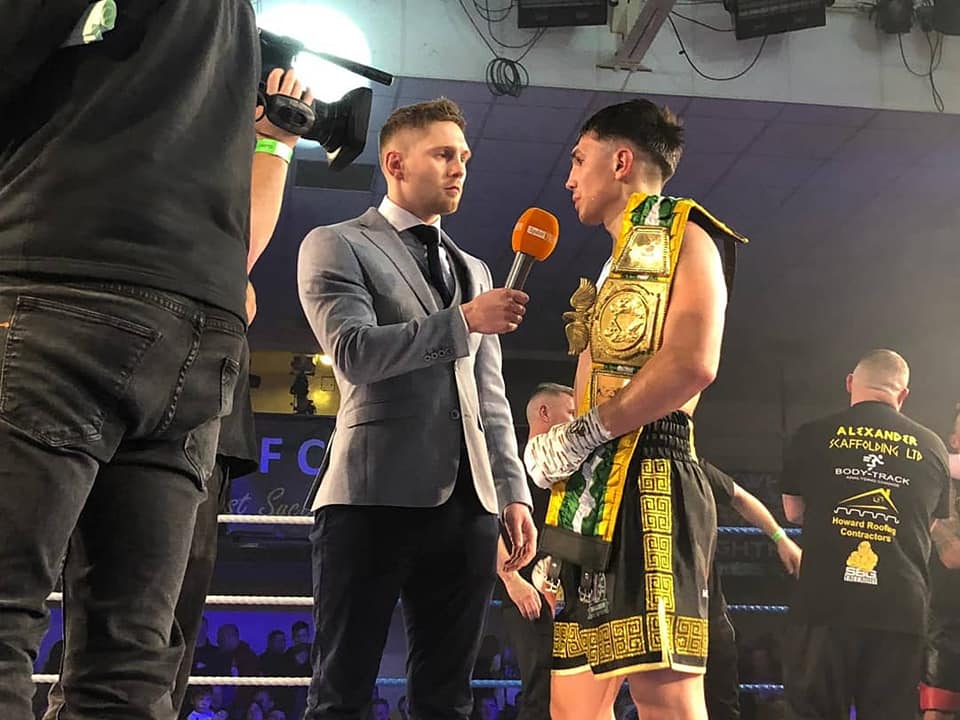 Quigley will be one of the analysts on TG4’s show from the National Stadium.

All 17 Fights will be broadcast Live on YouTube Spórt TG4, while TG4 will have live coverage from 7:30-11pm.

Quigley returns to action in two weeks’ time when he faces Abraham Cordero in California. It will be his first fight under new trainer Andy Lee.

The IABA is running the Elite Championships for a second time this year ahead of the European qualifiers for Tokyo 2020 at the Copper Box Arena in London next March.

There will be one final World qualifier for the 32nd Olympiad in Paris next May. The National Elite Championships are proudly sponsored by Liffey Crane Hire.

TG4’s Head of Sport, Rónán Ó Coisdealbha said:  “TG4 is looking forward to broadcasting the IABA National Senior Elite Finals from the National Stadium. It is important to give the free-to-air television audience an opportunity to see some of the best boxers from all over Ireland. It is a privilege to be working closely with the IABA to provide live coverage of this event which has such national sporting importance.”