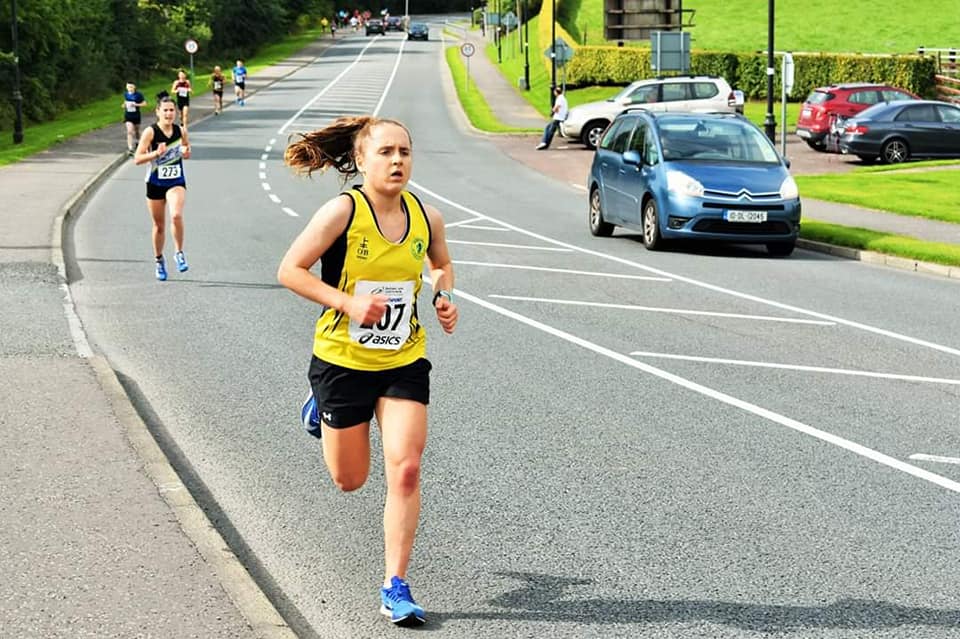 A DONEGAL athlete has been selected to compete at the European Cross-Country Championships next month.

Inishowen AC’s Sarah Kelly has been announced by Athletics Ireland.

Kelly will take part in the Women’s Under-20 race in Lisbon on December 8.

Kelly was last week confirmed on a Northern Ireland and Ulster squad fro the 2020 Celtic Cross Country Championships & the Home International Cross Country, which are being held in Stirling on 11th January.