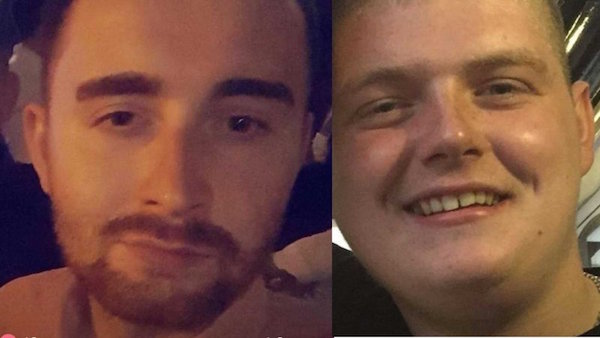 Intoxication will play a major part in the defence of two Donegal tourists accused of murdering a 66-year-old Indigenous man in Sydney, a court has heard.

Nathan Kelly, 22, and Christopher McLaughlin, 25, are alleged to have murdered Paul William Tavelardis in the inner-western suburb of Summer Hill between 9.30am and 9.50am on January 19, 2019.

They had been charged with recklessly causing grievous bodily harm until Mr Tavelardis died in hospital on March 4 and their charges were upgraded.

The pair appeared in the New South Wales Supreme Court on audio-visual link from a prison in Sydney’s eastern suburbs, both wearing button-up prison-green polo shirts.

Neither entered a plea via their barrister, Margaret Cunneen.

Justice Elizabeth Fullerton told Ms Cunneen that it was clear that “very, very severe intoxication by alcohol” was a factor in the alleged crime.

Bradley Tavelardis said his father had battled leukaemia and heart issues in later years and wouldn’t have had the strength to defend himself.

While the parents of the two accused men described the ordeal as a “nightmare”.