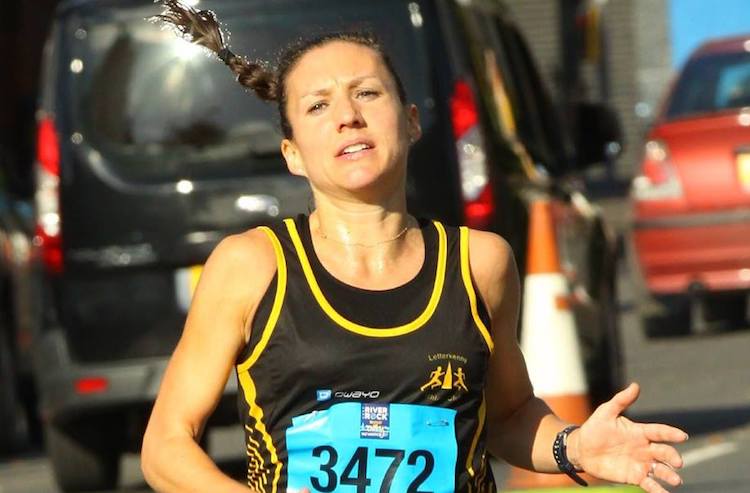 The 2012 Olympian won the women’s race in the annual Shek Kong 30K race in Hong Kong.

Caitriona ran an excellent time of 2.04.30. It was the 20th time that the race, designed for runners building up to the Hong Kong Marathon, had been run. The date of the Marathon is February 9th 2020. Caitriona’s average pace for the 30K event was 4.09/KM.

Two LAC runners were top 3 finishers in Saturday morning’s Letterkenny Parkrun. Teenager, Conor Farrell, was 2nd in 20.14. Michael Harkins was 3rd, and the leading M40 runner, in 20.43. Cathal Roarty was the first M55 runner across the line in 25.05. Cathal again acted as guide runner to John Doherty, who had the best time of his 6 parkruns to date.

LAC helds its Annual Awards Night and Christmas Party on Friday evening in Arena 7. It was an enjoyable evening and a large number of athletes receive awards to mark their effort, achievements and successes:

Click here for a full roundup of the winners.