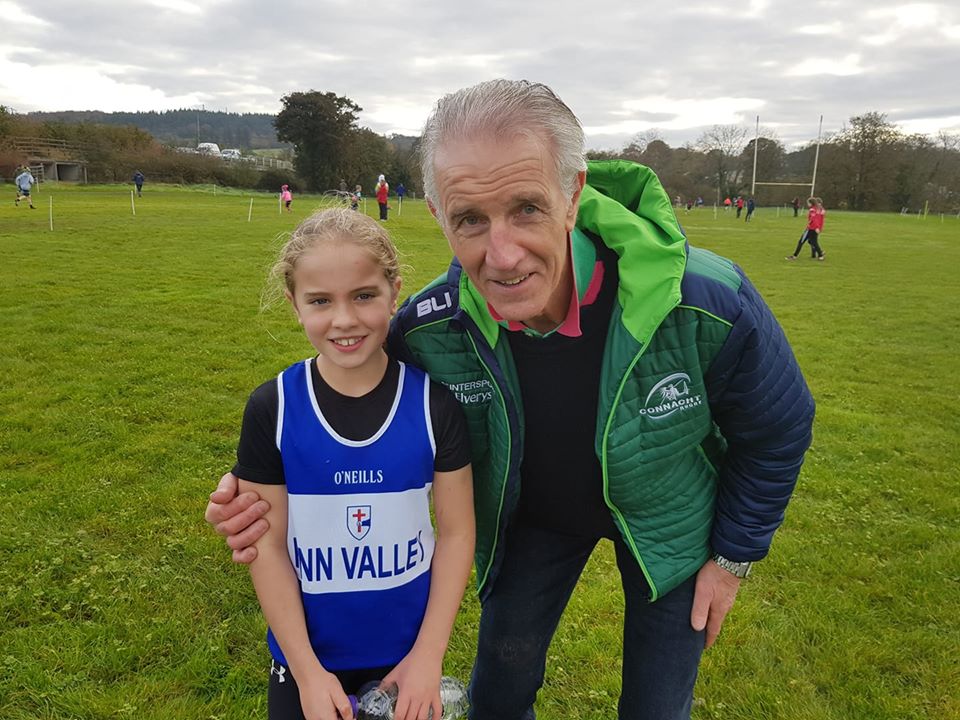 FORMER Donegal GAA star Michael Lafferty and his family will get the runners underway on Thursday for the annual St Stephen’s Day 5k at Finn Valley AC.

This will be the 49th staging of the race, which has become a firm favourite with families, athletes, walkers and joggers.

A run/walk, a community, social occasion, it has attracted as many as 800 to come out after the Christmas festivities for a breath of fresh air and take the opportunity to meet up with some who have come home for the holiday period.

Each year Finn Valley have been privileged to have a prestige personality to fire the start gun and set them on their way at 12 noon.

There was local lady Cora Harvey, while Mayor of Donegal, who will be a competitor this year, Pat the Cope Gallagher and local personality Mickey the Post Gallagher to name but a few who have also carried out the honour.

This year, Lafferty and his family will fire the gun.

Lafferty was Donegal captain in 1983 when they won the Ulster SFC and he also played in 1974 when Donegal topped the province.

Having helped fire Sean MacCumhaills to a Donegal SFC in 1977, Lafferty was also the team trainer of the All-Ireland winning Donegal Under-21 team of 1982.

In 1992, Lafferty served as a selector to Brian McEniff when Donegal won their first ever All-Ireland title.

Thursday’s event is also a race and Olympic champions Mo Farah and Vivian Cheryuiot, Kenya hold the course records but at its core it is a people event and therein lies the success and longevity of it as a now-hardy annual.

There is an open invite and entry is open until 11.30am on St Stephen’s Day. 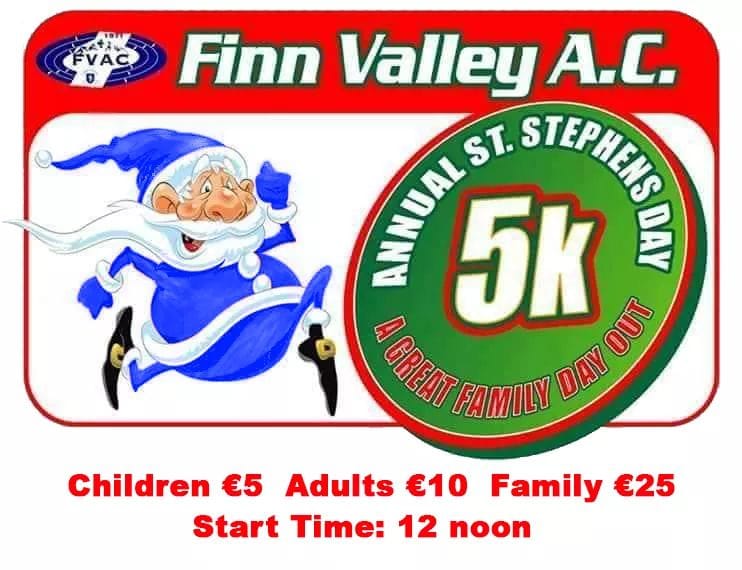