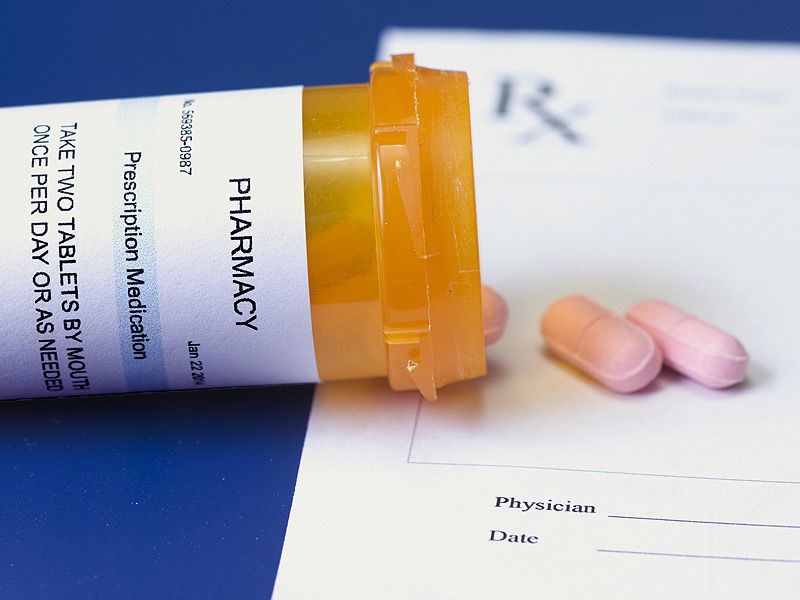 Stephen Stokes appeared before Letterkenny District Court in Co Donegal charged with theft and forging a prescription on June 20th, 2018.

The court heard the 27-year-old entered Millbrae Surgery in Stranorlar and asked for a prescription for tablets.

However, Dr Rachel Bonner said she could not give him the prescription as he was not a patient of the healthcare centre.

A few minutes later Stokes, with an address at Robinson Hall, Ramelton Road, Letterkenny, then entered the nearby Flatley’s Pharmacy.

Stokes had a prescription for 56 tablets signed for in Dr Bonner’s name.

However, the pharmacist became suspicious, refused to give Stokes the tablets and called Gardai.

The accused man was later arrested and made full admissions to the crime.

His solicitor, Mr Frank Dorrian, said his client had developed a tablet addiction in prison and palmed the prescription book when he visited the doctor’s surgery.

“He was not going to fool anyone. It was borne out of addiction and it was a desperate act,” said Mr Dorrian.

He said his client was now back in Fingals in Dublin and was off all tablets and even secured part0time work in a parcel company before Christmas.

The court was told that Stokes had previous convictions under the Misuse of Drugs Act, robbery and public order.

Judge Paul Kelly said he was adjourning the case until March to allow the Probation Services in Dublin to carry out a report on Mr Stokes.